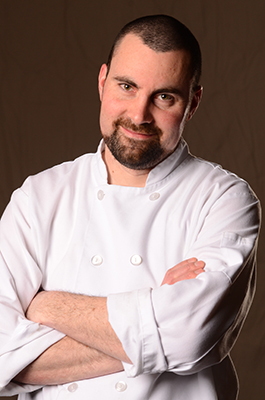 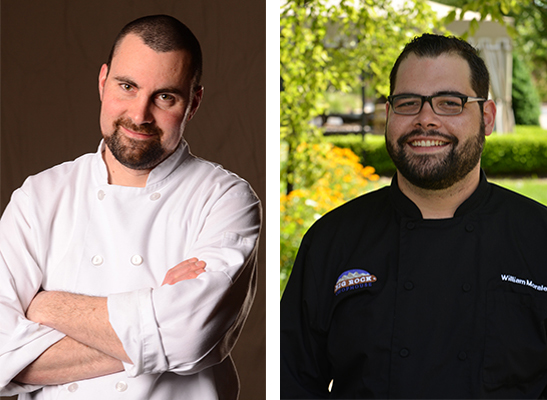 Voigt will be responsible for overseeing the back-of-the-house operations of the restaurant, its private dining facility, called The Reserve, and its off-site catering events. He will train and manage a team of 30 and create and oversee the menu.

Voigt has more than 20 years of experience and has worked at Big Rock Chophouse since 2011 as executive pastry chef. He majored in pastry design at Oakland Community College and worked at Tribute Restaurant in Farmington Hills. He also worked in two of the restaurants in Detroit’s MGM Grand Casino and oversaw The Dali Group Restaurants in Birmingham.

“Chef Eric has been instrumental in our success over the years and really helping to create a special dining experience for our customers at Big Rock Chophouse and The Reserve,” says Bonnie LePage, co-owner.  “He is so creative, loyal, and passionate about his craft and the restaurant industry. We are very happy to have the opportunity to promote him to new executive chef, and our entire team is looking forward to his leadership.”

Morales joined the Big Rock Chophouse in August 2015 as a line cook and was promoted to banquet chef for The Reserve, where he oversaw all private dining events for the banquet facility. He has more than 10 years of experience in the restaurant industry and started his career at Westborn Market in Dearborn.  He transferred to Joe’s Produce in Livonia, working in the cold food and pizza department while coordinating wine dinners. He earned his culinary arts degree from Schoolcraft college.

“Bill has been a key member of our culinary team for the past few years, and we are so happy to promote him to executive sous chef,” says LePage. “He brings with him tremendous talent and creative cuisine. Together with chef Eric, he will help to continue to evolve our restaurant’s award-winning menu.”