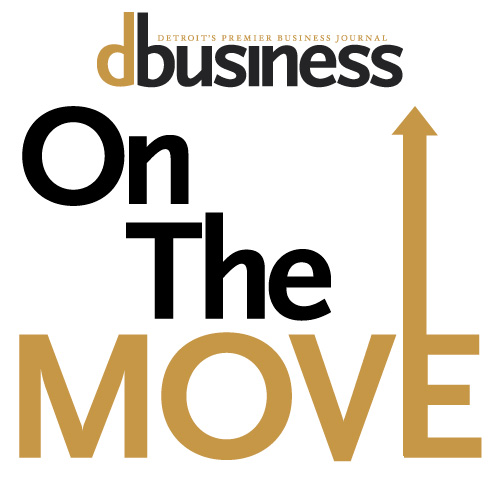 Beydoun has earned an international reputation for building multicultural and economic bridges between mainstream America and its growing ethnic markets.

Lebanon-born and American-raised, Nasser rose to prominence as executive director and then chairman of the Dearborn-based American Arab Chamber of Commerce. The area is home to the largest Arabic population outside of the Middle East, with population estimates of more than 400,000 Arabic people.

Nasser has designed and produced cross-cultural marketing programs for a wide range of businesses and services ranging from local markets to national and international corporations.

The U.S. Department of State appointed Beydoun as a “Citizen Diplomat” in 2005. He provided counsel and assistance on multicultural issues in Europe, the Middle East  and the U.S., and was appointed the first Arab American Liaison to the League of Arab States in 2001 by the organization’s Secretary General, Amre M. Moussa.

Beydoun co-founded the American Middle East Economic Affairs Committee, parent of the U.S. – Arab Economic Forum in 2003. He was instrumental in developing the first U.S.- Arab Economic Forum under the theme “One World, Two Cultures, Endless Possibilities” in 2003 that brought together business, cultural and political leaders from the two regions, and was a driving force in organizing the 2006 and 2008 events.