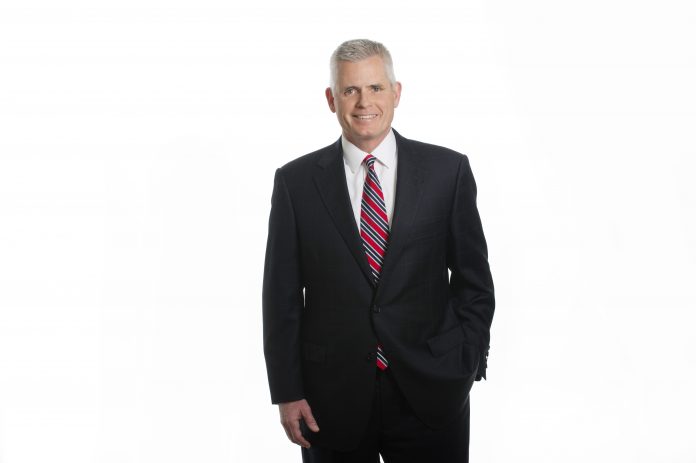 Detroit-based Abbott Nicholson P.C. has announced that William D. Gilbride Jr. has been elected to the board of directors for Meritas, a global alliance of independent law firms that serves the legal needs of companies doing business across international markets. Gilbride has been involved with Meritas for more than 20 years.

Gilbride was elected to the position from the more than 7,500 attorneys in the Meritas member network and will serve a three-year term, along with 20 other business lawyers from around the world. He will participate in strategic planning, governance, and policies regarding membership and implementation of Meritas’ quality standards.

“Bill has been a strong leader as the Meritas network has grown to serve an increasing number of companies’ cross-border legal needs,” says Tanna Moore, president and CEO of Meritas. “It’s a critical time for our leaders, when global business, political, environmental, and technical dynamics are constantly changing.”

In his position with Meritas, Gilbride has served in the litigation section and creditors rights and bankruptcy section. He has also been a speaker at North American conferences and has served on the finance committee of Meritas.

Abbott Nicholson P.C. is a Meritas member firm and was founded in 1977.