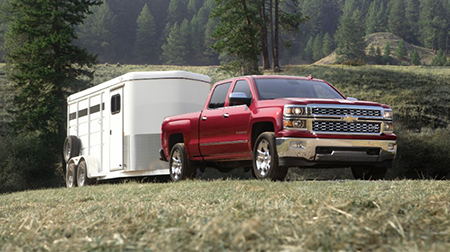 As with other EcoTec3 engines, it seamlessly switches to four-cylinder operation under lighter loads to improve fuel economy.

Additional technical details and the EPA estimated fuel economy will be announced closer to the start of production in the fourth quarter of 2014.