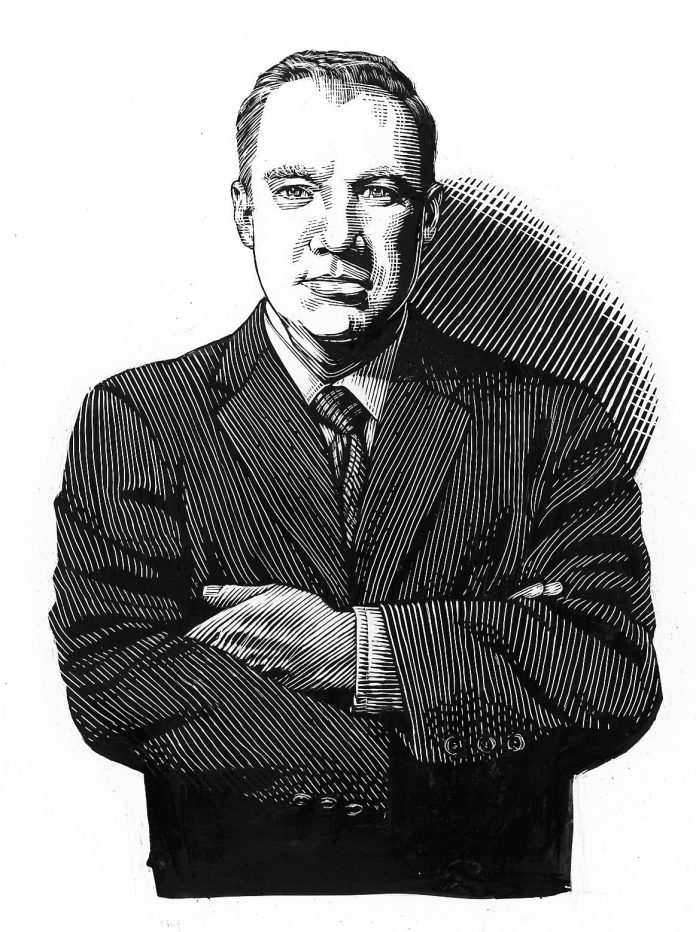 Nostalgia in the sporting world is a funny thing. Sports businesses are built on it — we proudly wear jackets, jerseys, and hats from teams long gone. Yet despite our yearnings for yesteryear, no one has figured out what to do with our beloved, but aging, stadiums.

While our professional sports teams have a combined history of being active over three centuries, does anyone recall where the Tigers played their inaugural season in 1894? Answer: Boulevard Park, near Belle Isle (roughly at East Lafayette and East Grand Boulevard). If new revenue had sustained Boulevard Park, we’d be attending minor league and youth games there today.

Cobo Arena, once home to the Detroit Pistons, long since disappeared as a viable sports venue and today is being transformed into a conference and banquet center as part of a larger renovation of Cobo Center.

Olympia Stadium, demolished in 1987, succumbed to old age and a provision in the Red Wings’ lease that prevented the venue from competing with city-owned Joe Louis and Cobo arenas. The Wings also stipulated that the city couldn’t sell Olympia to a competitor.

Down the road, a new use for Joe Louis Arena may be considered (perhaps as an expansion of Cobo Center). The Red Wings are weighing whether to build a stadium in an area bounded by I-75, Woodward, Temple, and Grand River. If the deal is consummated, parking will be a key component in completing the transaction. The Palace of Auburn Hills can offer major recording acts competitive contracts because it drives plenty of revenue from parking and concessions sales — Olympia Entertainment will surely want to take advantage of similar opportunities; Joe Louis Arena, due to its position along the Detroit River, does not have that luxury.

While there’s plenty of nostalgia for bringing competitive baseball back to the historic Tiger Stadium site, the numbers don’t add up. The Tigers left the city-owned complex 12 years ago. Since that time, the Old Tiger Stadium Conservancy has raised $150,000. It was far short of covering a $15.5 million plan to preserve a portion of the stadium while operating a museum and a ballpark.

So what happens next to the Tiger Stadium site? Until an entity meets Detroit Economic Growth Corp.’s (DEGC) mixed-use development goal of “highest and best use,” the 9.5-acre parcel at Michigan and Trumbull will remain as is. But baseball nostalgia isn’t completely dead; dreams for the future are alive and well — even more so now that DEGC, Detroit’s Recreation Department, Think Detroit PAL (Police Athletic League), and Chevrolet are restoring Jayne Field, a complex of 11 baseball diamonds near McNichols and Conant on the city’s east side.

Think Detroit PAL, which serves 1,400 youth and sponsors nearly 100 teams each year, operates baseball fields in other parts of the city, as well. “Chevrolet’s support is a grand slam for Think Detroit PAL and our youth,” says George Jackson, DEGC’s president and CEO. “If that money had been poured into the Tiger Stadium site, you’d be looking at one ball field instead of 11 ball fields. If  businesses, nonprofits, and individuals would like to support youth baseball in Detroit, we encourage them to embrace existing parks and recreation facilities. It offers the biggest bang for the buck.” db