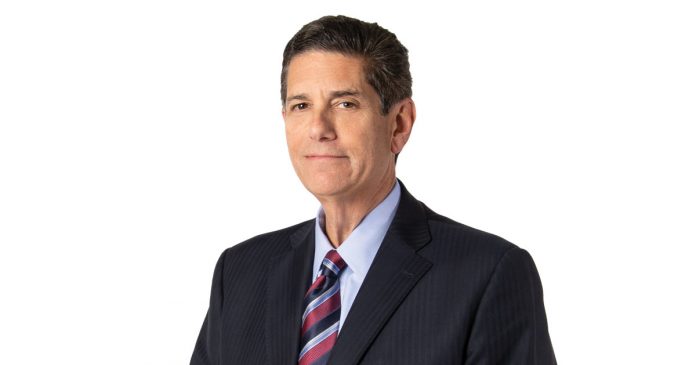 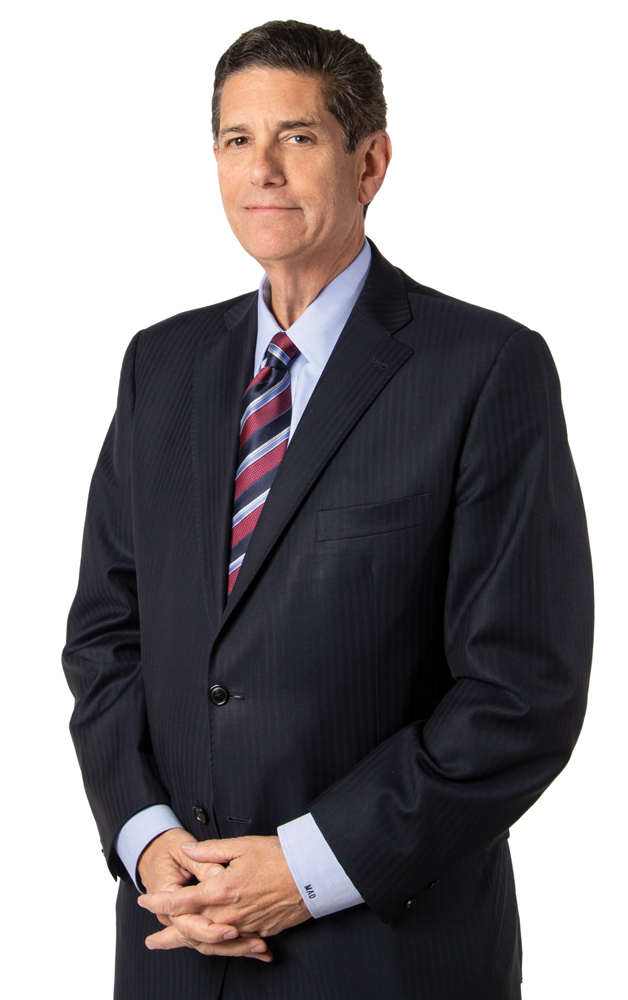 Mark A. Davidoff is Michigan managing partner of Deloitte, a large accounting firm in Detroit. He oversees more than 1,200 professionals based in Detroit, Grand Rapids, and Midland.

The ties between Michigan and Israel go back to before the founding of Israel in 1948. Over the past 25 years there have been a host of efforts to formalize these ties, with a focus on economic development, joint research, agreements on areas of strategic collaboration, and cultural exchanges.

Additionally, the commitments of civic leaders, including Michigan governors and legislative leaders, have also driven the relationship between Michigan and Israel. Given the depth of progress made and the convergence of the strategic economic directions of Michigan and Israel, in 2017 the Michigan Israel Business Accelerator was established to serve as the single gateway for business-to-business connections between the two nations.

Israel, by every measure, is one of the world’s leading centers of innovation. With almost 7,000 startups and many go-to-market successes, the most familiar nameplates among global corporate elites are landing there to learn about the cultural dynamics behind the magic. That’s why authors Dan Senor and Saul Singer coined the term “Start-up Nation” in 2009 to describe the unique transformation that was then underway.

The questions that are often asked are: How does a 70-year-old country with less than 9 million people evolve into the one of the planet’s most prolific engines for innovation, and can this be replicated in other geographies?

Based on my experiences on more than 60 trips to Israel, there are four principle factors embedded in Israeli society and psyche that I have witnessed that might serve as the catalyst for these remarkable results.

Israel has demonstrated its ability to coalesce as “One Israel” when needed. It could be the history that leaps out around every corner, or the culture built with mandatory post-high school military service for most of its citizens. No matter the cause, when opportunity arises, Israel leans in. When more than 1 million immigrants from the former Soviet Union landed in Israel, the country embraced it as an opportunity, leveraging the diversity of these newcomers to position Israel for a better future. Cohesion around purpose matters.

There’s a quiet and respectful commitment to challenging the status quo. The dialogue begins when one says, “It is what it is” or “It can’t be done.” The fine line between respecting authority and respecting one’s instincts can be a powerful demarcation — and the difference between acceptance of the unacceptable and a culture of creativity, transformative thinking, and the power of actionable vision.

“Can our state replicate what’s happening in Israel to further drive a similar ecosystem? (of business activity)?”

Israel isn’t a “one and done” society. Private equity is chasing not only serial entrepreneurs, but those who have experienced, learned, and survived serial defeats. Embedding a fear of failure can stifle creative juices. We’re accustomed to spending effort in analyzing  the risk, measuring the possible negative outcomes, and assessing the potential injury to our “personal stock value” in the event of a failure. Opening the aperture to accept and celebrate the art of trying can drive better outcomes, embrace the value of learning from missteps, and provide a safer harbor.

In advance of one of my many missions to Israel, I had a one-hour meeting with one of  Israel’s most successful innovators. At the end of the meeting I had to ask, given all he had on his plate, why had he taken a meeting with me? His response: “I respect randomness. So twice per week I take a meeting with people my team tells me to ignore so as not to waste my time. I know that if I do this on a committed basis, some amazing things will happen that I could not have predicted — and you were one of the two this week.”

Was I insulted? No way. I’ll take that randomness any chance I get.

In fostering a startup Michigan culture, the obvious question might be: Can our state replicate what’s happening in Israel to further drive a similar ecosystem? The honest answer is: Probably not in its totality. However, there are plenty of pages in the Israel playbook that Michigan can leverage by following the key principles noted above. At the foundation of this effort is the spirit of collaboration.

Many of Michigan’s important nameplates have set up shop in Israel. In return, Michigan is attracting a growing number of Israeli companies. A convergence of all that Michigan has to offer (advanced manufacturing, automotive, mobility, health and life sciences, and agriculture, among other sectors), together with the technological ingenuity of Israel, might drive powerful dynamic economic growth both in the Land of Milk and Honey and in the Great Lakes State.