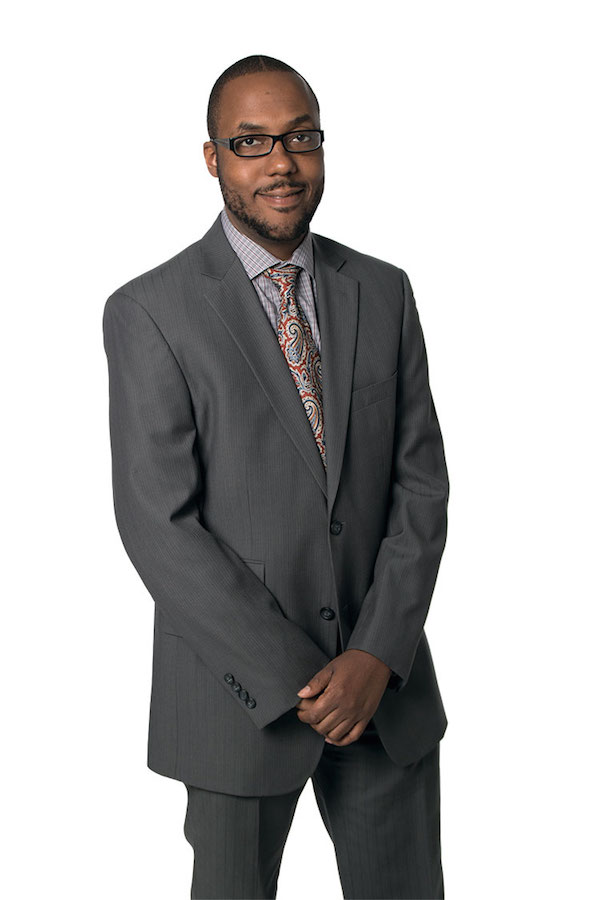 The Occupational Safety and Health Act of 1970, and the host of federal and state legislation that followed, opened and earmarked a continuous evolution of whistleblower protection laws, policies, and practices. Unfortunately, since the adoption of the Whistleblowers Protection Act of 1989, numerous organizations have violated the measure.

The violations can result in public shame, a deteriorated corporate image, decreased employee morale, and millions of dollars in fines, court costs, and settlements. Before such issues go from private to local to national notoriety, human resource professionals, executive teams, and board members must work collaboratively to develop, enforce, and abide by a multilateral workplace ethical code of conduct.

To prevent negative outcomes, a workplace culture that encourages employee input, involvement, and engagement in decision-making, innovation, creativity, and risk-taking
may serve as an impetus for increased productivity, ethical behavior, employee morale, and retention of top talent. Organizational leaders achieve the best outcomes when they work stridently to create and facilitate a healthy workplace culture. In turn, employees benefit when they follow the Five Cs: Collegiality, Competence, Confidence, Courage, and Creativity to fully optimize the value of an ideal workplace culture.

Four of the policies can be learned and taught by practice, training, and experience. Courage, on the other hand, comes from within, and serves as the catalyst for the others.

Speaking up takes courage and is at the core of whistle-blowing. However, “speaking up” doesn’t have to be triggered by misconduct. Consider great and profitable workplace behavior such as innovation and creativity, which often stem from dissatisfaction with the norm. Highlighting deficiencies leads to brainstorming, R&D, prototyping, testing, and, ultimately, the commercialization of an enhanced or entirely new product or service.

Courage also can generate at least eight nonmutually exclusive outcomes (four negative and four positive) of speaking up that can range from no impact to high impact. The outcomes include:

(-4): Terminated: The Whistleblowers Protection Act prohibits retaliation against employees via a firing or a layoff, blacklisting, demotion, denying overtime or promotion, disciplining, denial of benefits, failure to hire or rehire, intimidation/harassment, making threats, reassignment affecting prospects for promotion, and reducing pay or hours.

(-3): Denied Opportunity for Promotion/Advancement: There are many factors that one can attribute to an employee’s promotion and advancement. But it may be difficult to prove that “speaking up” solely led to the denial of a promotion or an opportunity to advance.

(-2): Shunned: Yes, cliques certainly exist in all types of organizations. Some employees may be informally left out of the loop in workplace activities. Certainly, an employee may be shunned for a number of different reasons, or for the single reason of the fact that they spoke up.

(0): Nothing: Before describing the four positive outcomes, it is fair to mention that absolutely nothing can happen when an employee decides to speak up. However, ignoring an employee’s insight can have a tremendous impact on organizational and industrywide stakeholders (i.e. Harry Markopolos’ multiple SEC submissions regarding Bernard Madoff. Ultimately, Markopolos was able to experience and ignite all four of the positive outcomes of whistle-blowing/speaking up, and Madoff was eventually convicted and jailed for running a massive Ponzi scheme.

(+1): Relieved: The invaluable sense of relief that comes from clearing one’s chest or spilling the beans is difficult to measure.

(+2): Inspired: Who isn’t inspired by the person in the workplace that speaks up for what is right? If you’re that person, “speaking up” may become a part of your brand. In fact, an individual may be more inspired to continue to speak up when it is feasible to do so.

(+3): Empowered to Act: It’s contagious. Let’s not forget the development of the National Labor Union in 1866, by and through the courage of William H. Sylvis, a pioneer trade union leader.

(+4): Positively Changed: Has any positive societal, industrial, or organizational change occurred without beginning with a conversation or a persuasive dialogue of some sort?

A workplace culture that is conducive to “speaking up,” coupled with Collegial, Competent, Confident, Courageous, and Creative employees, can provide a tremendous advantage in attracting and retaining top talent while inadvertently decreasing the likelihood of large-scale organizational misconduct.

Cleamon Moorer is the dean of the College of Business at Baker College in Flint, Michigan’s largest private, not-for-profit higher education institution.