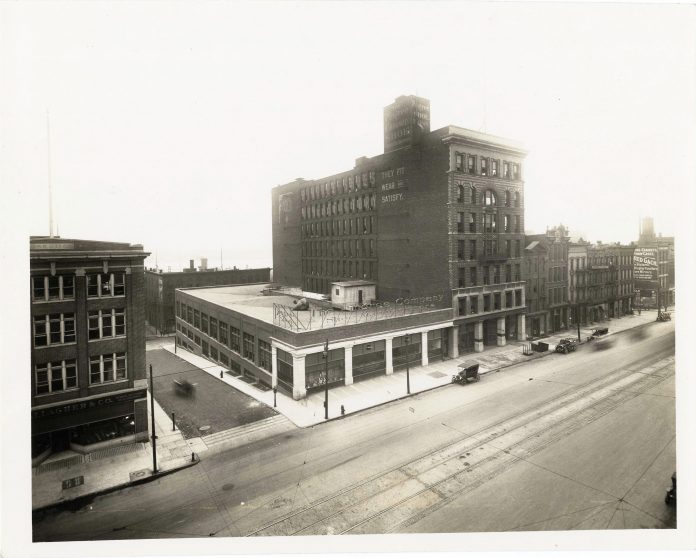 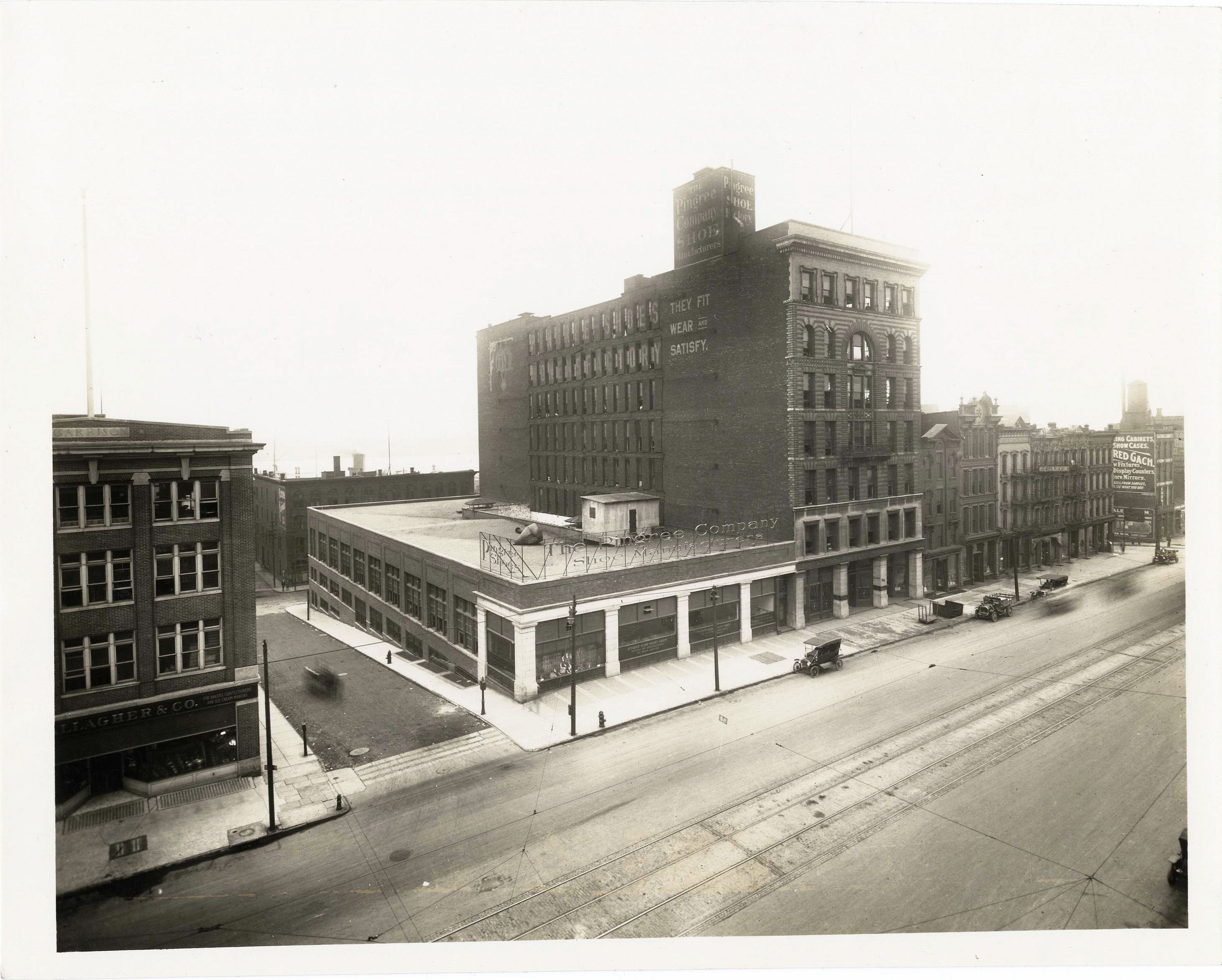 Union soldiers interned at the Andersonville, Ga., prison camp endured “a place of slimy horrors,” as one writer put it, fighting filth and hunger, but Hazen S. Pingree brushed off his miseries. The native of Maine, who had enlisted with a Massachusetts artillery company, was enthralled by fellow prisoners’ stories of a city brimming with life and energy. After mustering out of service in August 1865, Pingree made his way to Detroit, where his industriousness and integrity led to riches and fame.

Born in 1840, Pingree worked in a shoe factory before the Civil War, and his experience was immediately put to use in Detroit. He first worked as a cobbler and clerk in R.H. Fyfe’s shop, then took employment in a shoe factory operated by H.P. Baldwin & Co. In short order, Pingree managed to save $1,000 as capital. Sitting around the stove at night in Baldwin’s office, he struck up a friendship with Charles Smith, a former Upper Peninsula bookkeeper and schoolteacher with $360 of his own.

As partners, in late 1866 they bought out a struggling Detroit shoe manufacturer made up of eight employees who toiled on the second and third floors of a brick building at Randolph and Champlain streets. Fred Farnsworth, a retailer who bought shoes from the duo, called the original company’s goods “coarse and common, poorly finished, with little style.”

The new proprietors faced other huge challenges. Besides one McKay machine for sewing on soles and several Howe machines for uppers, they had “some old lasts and patterns, a few dies, little stock, no good will or reputation, a run-down business, and a prejudice against Detroit-made shoes (sophisticated shoppers preferred shoes from the East Coast),” Farnsworth said. 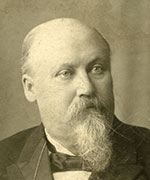 — whom everybody called by his middle name, Senter — spent evening hours in L.L. Farnsworth’s Boots & Shoes learning customers’ preferences and looking at the latest styles to improve his product. Pingree and Smith’s $161 invoice to the store on April 7, 1867, showed that the local market alone wouldn’t sustain them. To boost revenue, Pingree wanted to meet demand in a growing market in the “western” cities of Indianapolis, Chicago, and St. Paul. The move proved to be a success as Farnsworth later recalled:  “I think I am safe in saying that he (Pingree) was the best shoe salesman that ever went on the road.”

By 1869, the factory had moved to Bates and Woodbridge. Pingree and Smith had a letterhead that billed themselves as wholesale manufacturers of ladies’, misses’, and children’s sewed shoes. Another interim factory location was chosen before Pingree and Smith acquired a building on Jefferson Avenue. The company grew to about 700 employees and annual sales passed $1 million, backing the claim that it was the largest shoe manufacturer west of New England.

Pingree married in 1872 and built a stately house and large stable on Woodward in today’s Midtown District. Usually described as being large in stature and pink in facial tone, he wore an impressive Imperial beard and loved his cigars. Late in life, he was compared to King Edward VII, although a New York writer said Pingree “would thrash his Majesty in the first round” of a boxing match.

A different sort of challenge faced Pingree and Smith when workers struck in 1885. Organized labor boycotted the company, and trouble dragged on for two years until arbitration ended the dispute. From then on, according to a Lansing newspaper, “the question of advancing the toiler to better conditions of life had absorbed (Pingree’s) entire being.”

Elected as Detroit’s mayor in 1889, over the next eight years he fought corrupt utility and transportation monopolies and relieved distress caused by a severe economic depression in 1893. A four-year term as Michigan governor followed in 1897. He died soon afterward, in June of 1901, and is forever remembered for these words: “A man who wants to do his duty honestly is thought to be insane, because so few people do their duty and speak the truth.” db