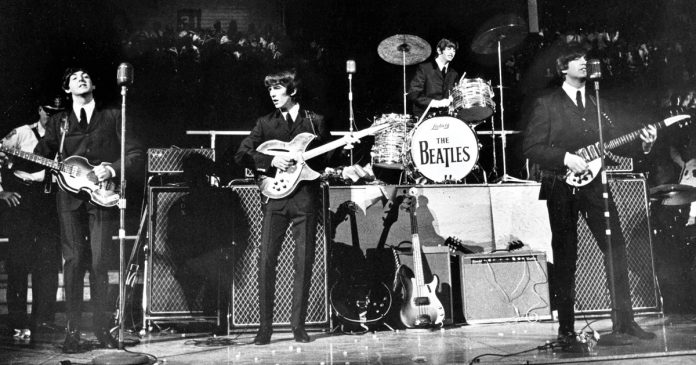 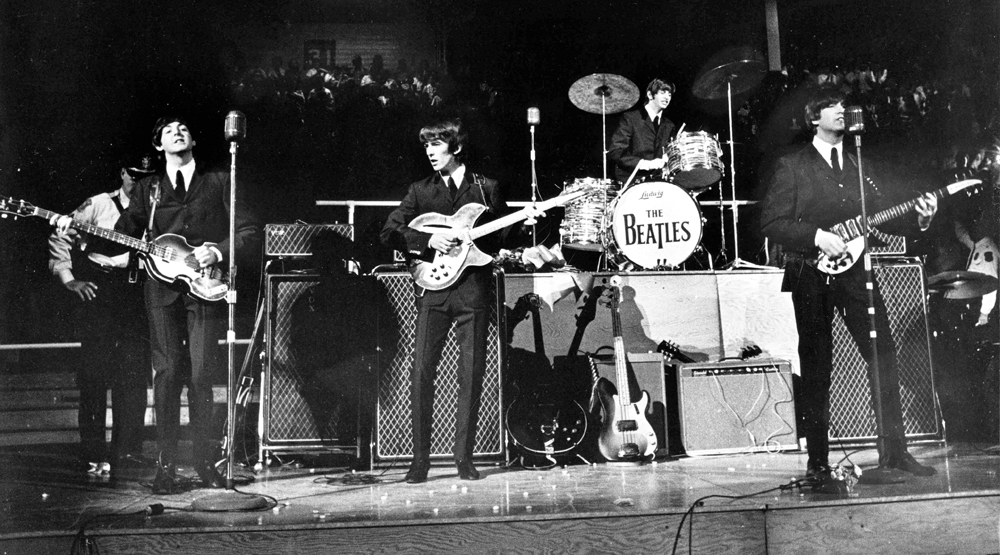 WKNR was the host radio station for The Beatles’ concert at Olympia Stadium on Sept. 6, 1964. | Photograph courtesy of Walter Reuther Library

In late 1960, Fred Knorr was visiting Fort Lauderdale with his wife, Nellie, when he slipped in the hotel’s bathroom, hit his head, and fell into a tub of scalding water. After two and a half weeks in the hospital, Knorr, co-owner of the Detroit Tigers with John Fetzer and others, died from his burns.

Initially, the format featured pop songs from Patti Page and other artists of the day as well as news, information, and Tigers’ games. Robin Seymour’s popular “Bobbin’ with Robin” made him Billboard’s Disc Jockey of the Year in 1953. Yet, despite Seymour’s charm, WKMH lagged behind Detroit’s two dominant stations — WJBK and WXYZ.

Nellie Knorr knew things needed to change. In short order, she commissioned a makeover and brought in Mike Joseph, creator of the highly popular Top 30-plus-one format. The “grandfather of radio consultants” relied on market research while turning around stations. An early launching point for Joseph was Fetzer’s WJEF (now WTKG) in Grand Rapids. Later he moved to Flint’s WTAC and developed a Top 40 format. “It became one of the highest-rated, most fabled medium-market Top 40 stations in America,” Joseph said.

The formula, further refined in the 1960 turnaround of New York’s WABC, entailed a name change at WKNR. Keener 13, as it was tagged, presented current hits plus one hot song each week. DJs saved the banter until the song ended, kept it brief, used “the street language of today,” plugged contests, and repeated the call letters and frequency. Jingles were incessant. Joseph, who died in April 2018 at the age of 90, also urged the hosts to mention suburban cities and municipal landmarks to impart a local feel.

Promotions helped build the buzz. Donut shops and drive-ins were asked to hand out Keener 13 book jackets to kids. After sampling local record sales, the station produced a weekly Music Guide and distributed it through record shops. A massive handout of matchbooks at Cunningham Drug locations was part of an on-air cash giveaway, while the station allied with Kroger stores for a trading-stamp promotion.

Although the new format elevated Keener 13 to the summit of Detroit’s market, its DJs — including Sam Holman, from New York, and Mort Crowley, from Los Angeles, who helped with the launch — came and went.

Eventually, Dick Purtan’s clever early morning patter emanated from the studio inside the low-slung, brick-faced building at 15001 Michigan Ave. in Dearborn, while “At 9 a.m. the housewives rush to their radios to tune in to Ted Clark,” a promotional article said. Bob Green’s “overwhelming popularity” in the evenings prompted his move to afternoons.

Keener 13 went into the community, too, co-sponsoring the March of Dimes dance with Ford Motor Co. at the armory on Eight Mile Road. (Johnny Nash, who had a huge hit with “I Can See Clearly Now,” headlined.) And the station hosted the popular Detroit premieres of The Beatles and the Rolling Stones.

The dominance lasted four years and left indelible memories. Then, in 1967, rival CKLW adopted programmer Bill Drake’s Boss Radio format. With 50,000 watts against Keener’s 5,000 watts, the Big 8, as the Windsor station called itself, drowned out everybody.

WKNR signed off on April 25, 1972, with the Byrds’ “Turn! Turn! Turn! (To Everything There Is a Season).” Today, after several changes in format and call letters, the station at 1310 AM broadcasts a Spanish-language music format called La Mega Detroit.