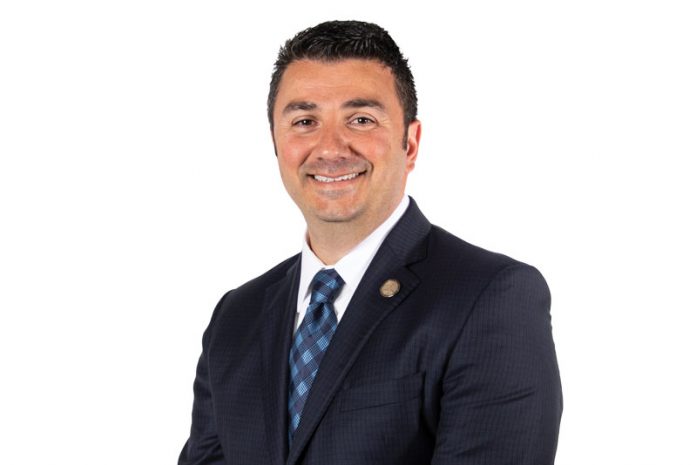 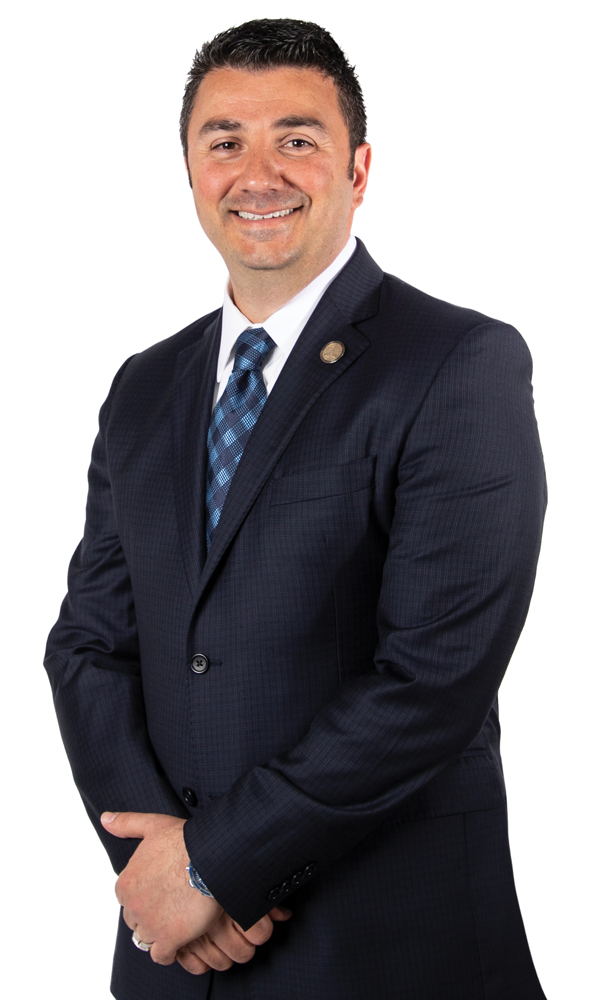 Martin Manna is president of the Chaldean American Chamber of Commerce in Farmington Hills and the Chaldean Community Foundation.

I don’t have to deliver a history lesson to remind people that this country was founded on immigrants, and that each ethnic group has had a vital impact on the prosperity of this country. Metro Detroit is a shining example. But in a time of increased restrictions on immigration and a shortage of skilled and unskilled workers, Congress and the Trump administration need to develop and pass immigration laws that will help fill the talent gap and support persecuted people and communities throughout the world.

In 2016, nearly 100,000 refugees entered the United States, and there has been a drastic decline since then. The restrictions placed on immigration by the Trump administration and the failure of Congress to act on passing new, more supportive legislation are the main reasons few refugees have been admitted into the United States.

In 2017, some 28,000 refugees arrived in the United States; from January through May of 2018, that number has plunged to just a few thousand refugees. This decline will have a negative impact on the country. Those who are fearful of refugees should know that the vetting process to come to America often takes several years, and includes numerous background checks by Homeland Security and federal agencies.

As it stands, there is a shortage of workers. Immigrants and their contribution to the economy could remedy this pressing issue. New research from the Fiscal Policy Institute, released in late May, documented lower employment turnover rates among refugee employees. In addition to these lowered turnover rates, companies that hire refugees experience improved management performance, and managerial staffs become more versatile in their skill sets as they adapt to working with diverse employees.

The study, based on 100 interviews in four regions of the country and across a number of different industries, found that in an industry like manufacturing, the average annual refugee turnover was 4 percent annually, compared to an overall rate of 11 percent annually. In fact, the turnover rates were found to be lower across all industries.

For employers, the higher retention rate directly translated to increased efficiency. According to the study, “Replacing an employee was estimated for these employers to cost about $5,000 — more than enough to offset the costs of hiring and retaining refugee employees.” Another study, released late last year, shows the economic impact and contributions of refugees in southeast Michigan. In the past decade, refugees in southeast Michigan have contributed between $230 million and $295 million to the economy.

“There is a shortage of workers. Immigrants and their contribution to the economy could remedy this pressing issue.”

A study conducted by Global Detroit, an immigrant resource center in Midtown Detroit, and the University of Michigan’s Ford School of Public Policy showed that refugees from Iraq and Syria who resettled in southeast Michigan give back to the economy in tremendous ways. Ninety percent of refugee arrivals in metro Detroit were Iraqis who resettled over the last decade in Wayne, Washtenaw, Macomb, and Oakland counties. During that same 10-year period, 7 percent of refugees were Syrians. The study found that those refugees have contributed between $229.6 million and $295.3 million, with an estimated 2,311 jobs created. For every dollar spent (by refugees), there is more than a dollar of impact on the economy.

The release of the study followed President Trump’s refugee admissions cap that was announced last September. The administration will allow no more than 45,000 refugees into the U.S. this year. It is believed to be the lowest admissions level in more than a decade.

Some 30,000 Chaldean Iraqi refugees were admitted to southeast Michigan between 2007-2016, due to the genocide committed against the community and other minorities in Iraq. A 2016 DBusiness report estimated Chaldeans contribute more than $10.7 billion annually to Michigan’s economy.

Most Chaldeans, like other immigrants, are entrepreneurs. A recent study from the University of Michigan Dearborn School of Business and the Chaldean American Chamber of Commerce demonstrates that nearly 60 percent of Chaldean households own at least one business. Refugees from the Middle East are not a burden on government or our resources. Proving to be the exact opposite, they are problem-solvers and job-creators.

It is my hope that the legislative sessions surrounding immigration will bear fruit. But what is really needed is a bipartisan solution that is similar to the last major piece of comprehensive immigration reform (imperfect as it was) that was passed in 1986 — 32 years ago.