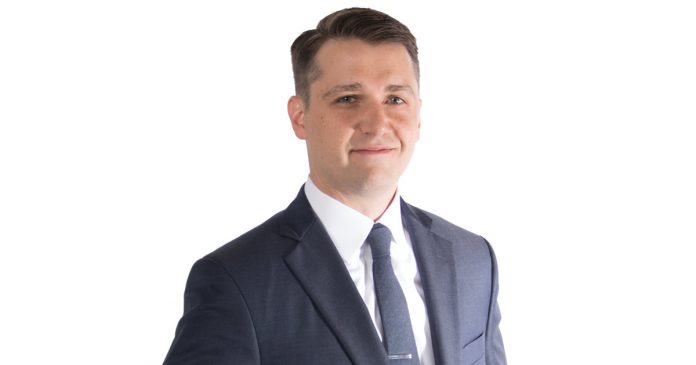 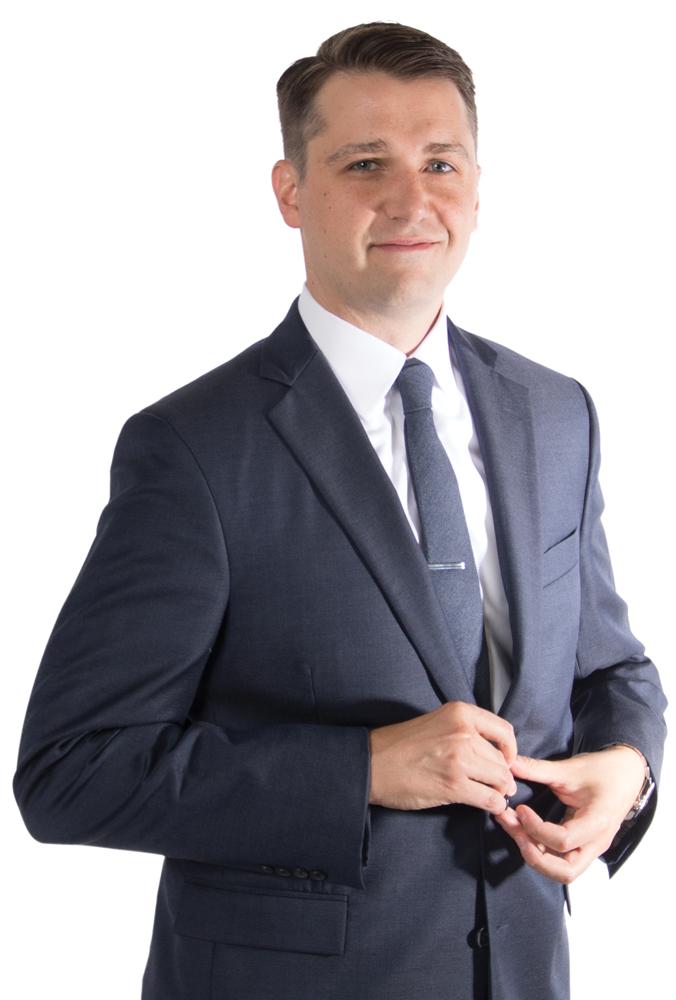 Sam G. Huszczo, a chartered financial analyst and a certified financial planner, owns SGH Wealth Management in Southfield. He is a past president of the CFA Society of Detroit.

The United States and China are both formidable superpowers. In many measures, the U.S. is superior, but that’s starting to change. China has already surpassed America in savings, trade, and manufacturing output.

While the Chinese will undoubtedly experience growing pains, the one thing they do not lack is confidence in their future.

I was recently asked by the Chartered Financial Analysts Institute to be a judge for its societal awards event in Hong Kong. The CFA Institute hosts the investment sector’s largest and longest-running annual educational gathering of investment professionals, attracting as many as 2,000 delegates from 70 countries and territories. This was an excellent opportunity to learn from some of China’s sharpest financial minds.

One of the first observations I made while speaking with Chinese analysts at the event was that no one was willing to go on the record. This was most likely because of the pragmatic nature of the Chinese culture — in other words, business over sentiment. Without elections and political drama, business leaders from China seemed less emotional and more focused on the competition at hand.

Most trade discussions in the U.S., meanwhile, devolve into a tabloid scandal. As a point of observation, there wasn’t a single eye roll when President Donald Trump’s name was mentioned in my discussions with Chinese analysts. This was not the case with some of my European counterparts.

Overall, it was clear that intellectual property represents the true battleground between the U.S. and China. Our cultural differences make this a contentious subject. It seems as though ideas are viewed as something to exploit in China, not something that’s owned by someone.

I’m not sure the Chinese people ever truly feel like they own anything of great value. How could they, when their government can take over businesses that become “too powerful”? These cultural distinctions between our nations also shape our different views of intellectual property, be it technology, movies, or patents.

The Big Three automakers see what their future holds with autonomous vehicles, ride-share programs, and the future of transport, and the protection of that future is in the intangibles, not raw goods. As a leader in artificial intelligence, the rollout of self-driving vehicles may cause the Chinese to change the way they view intellectual property. Based on my discussions, though, I don’t believe this will happen in a short period of cross-table negotiation.

For example, the Chinese will likely delay any final agreement over intellectual property rights because they have the benefit of waiting out the Trump administration to see if the next administration views things the same or differently.

In this period of change, China’s focus has been on creating other trade partners and strengthening its domestic growth engines. As an industrial superpower, China appears to be on a path to make itself an equal to the U.S. As an innovator of the future, it could surpass
the United States.

To that point, the next phase of autonomous vehicles requires a faster, more reliable, and mobile internet connection. I found 5G internet service in almost every major center in Hong Kong, but in metro Detroit, it can barely be accessed. The lesson here is that China’s lack of red tape and political discussions allows nimble shifts toward investing and progress.

Still, I wonder how the Chinese would feel if their innovations were transferred to the U.S. without payment.

As we learned during the 2008 global economic crisis, overconfidence can lead to blind spots. For example, China started allowing some of its bonds to go into default in 2014, but this year it’s seen defaults of publicly listed Chinese companies that have taken investors by surprise.

Analysts have been pointing toward a credit bubble in China for years, and data compiled by Bloomberg shows that in the first half of 2018, the country has seen $4.9 billion in defaults, compared to $4.1 billion for all of 2017. On top of that, China’s debt-to-GDP ratio has risen roughly 54 percent in the past five years. But again, you would not know it by talking to many Chinese.

When a rising power causes fear in an established power, Greek history predicts conflict. If you were to judge things solely on confidence levels, one would expect China to already be an equal global power to the U.S. However, history would argue that there will be some seen and unforeseen difficulties along China’s next plateau.

With our cultural differences, it will be interesting to see if Americans are willing to adopt some of China’s business practices or if, because of our global reign these past 100-plus years, we continue to expect others to bend to our ways.