An Out of This World Experience 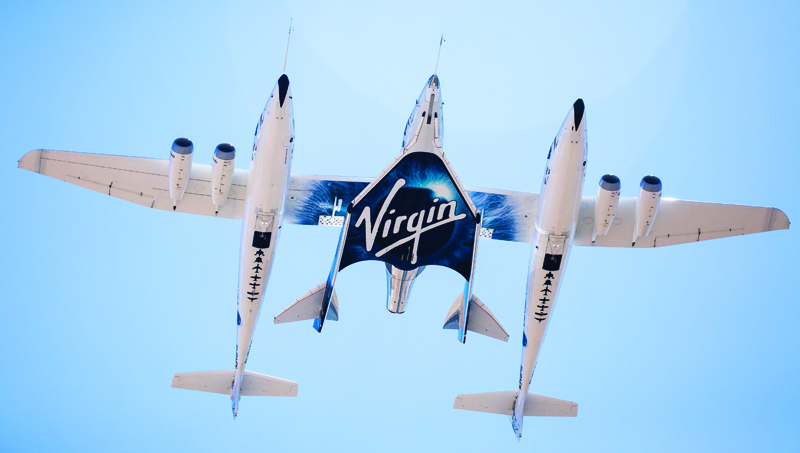 According to Virgin Galactic, a commercial spaceflight company within the Virgin Group, only 555 people have traveled to space. Pending approval of an online application and submission of a down payment, your CEO could be next. Launching at three-and-a-half times the speed of sound, the company’s SpaceShipTwo VSS Unity rocket ship is set to take off from Spaceport America in New Mexico. Trained astronauts will pilot the vessel, which features a dozen large cabins outfitted with ceiling windows and room for up to six guests. Expect to see optimal views of Earth, and be in awe of the blackness of space. Prior to the trip, each “astronaut” will also take part in three days of pre-flight preparation, bonding, and training.
Price: $250,000

Virtual reality is on the cutting edge of video game technology and, so far, one piece of hardware stands out as far and away the best. The HTC Vive is unrivaled in the brand-new medium of VR gaming. By all accounts it blows Google Cardboard and Samsung Gear VR out of the water, and even bests its main competitor, the groundbreaking Oculus Rift. The Vive has a hefty price tag, but the payoff comes from a system that allows for a smooth, 110-degree field of view as well as best-in-class controllers and a large collection of games (available through SteamVR).
Price: $799 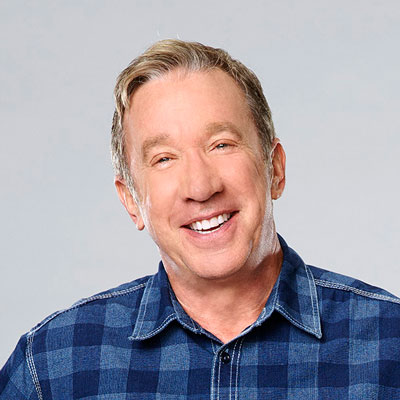 A former resident of Birmingham and a graduate of Western Michigan University in Kalamazoo, Tim Allen is known for starring in TV’s Home Improvement. During the show’s run, Allen, who made his standup debut in 1979 at Detroit’s Comedy Castle, played the character of Tim “the Tool Man” Taylor, a suburban Detroit father with his own television show focused on tools and home renovations. Turns out Allen and Taylor have a lot in common, at least when it comes to their metro Detroit connection and love of classic cars. Along with his professional endeavors, Allen is also interested in art, charity, industrial design, and quantum physics. Depending on your budget, his experiences, interests, and ability to make a crowd laugh may make him an ideal hire for your a corporate event, a private party, a fundraiser, or a gala.
Price: Starting at $150,000

Know a diehard Detroit Tigers fan (age 21 and older)? Give them the chance to spend a week living the life of a pro baseball player as part of the team’s annual Fantasy Camps. Two, one-week-long sessions start at the end of January. Fantasy Campers will board a chartered flight from Oakland County International Airport in Waterford Township to Lakeland, Fla., the spring training home of the Tigers. Participants will receive
personalized, authentic home and away Tigers uniforms, have an opportunity to play games at Joker Marchant Stadium, meet former Tigers players, and more. More than 30 former players are slated to be in attendance this year, including Willie Horton, Mickey Lolich, and Lou Whitaker.
Price: $3,750 ($1,500 deposit required to reserve a spot)

Say Goodbye to the Joe 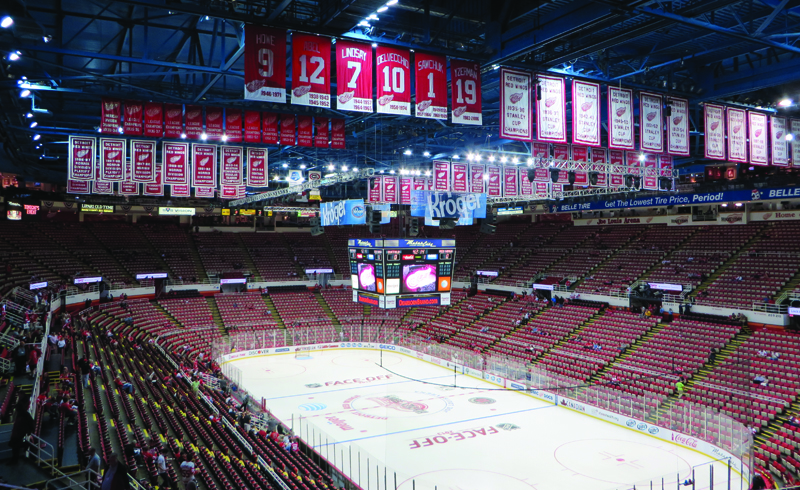 After 37 years as the home of the Detroit Red Wings, the 2016-17 season will be the last for Joe Louis Arena. Next year, the Red Wings will move into Little Caesars Arena, located near the northwest corner of I-75 and Woodward Avenue. Tickets for games throughout the season are still available, but the final regular season game at The Joe (an April 9 contest against the New Jersey Devils) is going to be one of the hottest tickets of the year. It has been sold out for some time, but tickets are still available on the secondary market.
Price: $191-$2,000

Sharing meals with family and friends is always a big part of the holidays. For the right price, you could get one of Detroit’s best chefs to come to your home and prepare dinner for you and several of your closest friends, relatives, or business colleagues. According to Sarah Welch, executive chef at Republic Tavern in Detroit, private dinners helmed by professional chefs are on the rise. Prices vary, depending on food choices (Republic Tavern’s offerings include the likes of goat carpaccio, smelt Misti, and seafood cassoulet), but, according to industry standards, potential hosts can expect to pay about $150 per person, which includes services and food expenses.
Price: $1,800 for a party of 12. Ringly, an activity tracker and mobile notification ring, was created with the intent of helping its wearers be sure they never miss a message again. Users can sync up more than 100 productivity, wellness, and messaging phone applications to the ring, which is available in a matte 18k gold or gunmetal-plated stainless steel base and seven different semiprecious gemstone options. Customized phone alerts with four subtle vibration patterns and five light colors can be programmed to appear when a phone update is received. Along with the alerts, the ring can also record steps taken, distance traveled, and calories burned. The device is available on the company’s website as well as at the Barnes and Noble bookstore located at 17111 Haggerty Rd. in Northville Township.
Price: $195 The artists at Ganas Design and Manufacturing, a Detroit-based design and carpentry studio, can construct a variety of custom bars by hand that are made to fit with the aesthetic of any CEO’s office. A credenza made by the company, generally ranging from from 7 feet wide to 14 feet wide, can be built to handle a variety of beverage needs such as storage of wine and liquor, craft beer, and bar tools. Other customizable options include a number of wood, stains, and metal finishes, as well as the installation of mini fridge/cold storage, racks, drawers, and shelves. Depending on the amount of customization requested, the construction of the piece may take six to 10 weeks. For those with a more daring sense of style, Ganas can build a storage unit made out of a 59-gallon wine barrel from Napa Valley.
Price: $4,000-$10,000