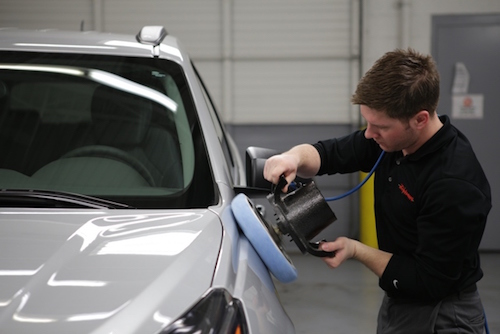 Ziebart International Corp., a Troy-based automotive detailing, film, and protection services company, has announced plans to expand in the greater Chicago market with the addition of up to eight additional locations.

“With record vehicle sales in 2015, along with the success of our company-owned operations there, we feel the greater Chicago market is the perfect opportunity to add multiple stores that would thrive with the current brand recognition in that area,” says Thomas E. Wolfe, president and CEO of Ziebart International.

He says with the seasonal climate changes in Illinois, Ziebart’s product offerings allow vehicle owners to enhance and protect their automobile investment.

Founded in 1959, Ziebart has 400 locations in 33 countries. The company, which recently introduced a window tint that doesn’t change the look of the vehicle from the outside, offers rust protection, professional detailing, vehicle wraps, and graphics.