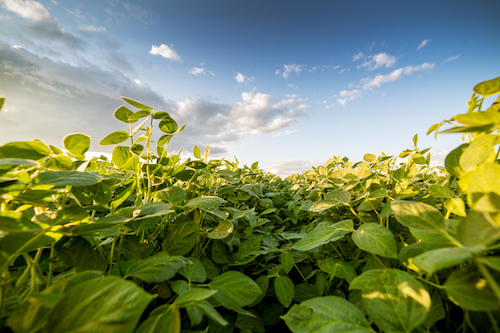 Zeeland Farm Services Inc., a Zeeland-based agriculture business service company, has announced plans to open a second Michigan soybean processing facility — capable of processing more than 40 million bushels of soybeans annually and increasing the soy processing capacity in the state to more than 50 million bushels per year — through its affiliate ZFS Ithaca (north of Lansing).

ZFS Ithaca will design, build, and operate the new plant, to be constructed on a 435-acre site in Ithaca. The plant, which will join the company’s other soybean processing facility in Zeeland (near Holland), will initially include grain receiving and storage, soybean processing, and feed ingredients trans loading.

“This is a long-term, 40 or 50 year investment in Michigan agriculture,” says Cliff Meeuwsen, president of ZFS Ithaca. “We are building a legacy plant that will fulfill all of Michigan’s soybean processing needs for decades.”

Construction of the project, which is expected to create 75 full-time jobs, will begin later this year with operations expected to begin in late 2018 or 2019. The project is contingent on permits, incentives, and other approvals.

Officials with the Michigan Agri-Business Association say the Ithaca facility will boost soybean prices for farmers in the state, and provide soybean meal and hulls for livestock producers.

DBusiness Daily Update: The Highlands in Harbor Springs to Open Dec. 3 with Additions,...