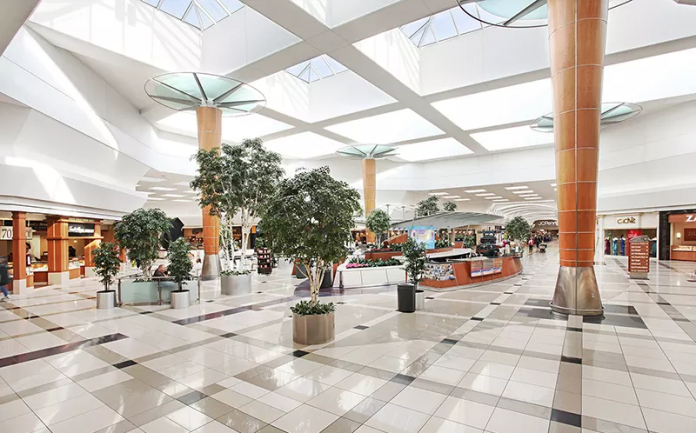 Woodland Mall in Grand Rapids today announced it will add Von Maur, a 90,000-square-foot department store, that will replace the former Sear’s store. The Von Maur store, the first in the region, is scheduled to open in October 2019, according to PREIT, the mall’s owner.

PREIT also is adding Black Rock Bar & Grill where diners sear their selection of meat or seafood on hot volcanic granite directly at their tables. The restaurant is scheduled to open in October 2019.

“We’re committed to making strategic investments that enhance our properties and solidify their presence as premier retail, dining, and entertainment destinations,” says Joseph F. Coradino, CEO of PREIT. “The redevelopment of Woodland Mall exemplifies the successful results of this strategy: a thoughtful curation of innovative and in-demand tenants that will increase traffic, drive sales and meaningfully reimagine how shoppers experience the mall.”

In addition, PREIT has continued to evolve the retail mix at the mall, having delivered new and upgraded store prototypes from key retailers including Apple and LUSH and recent new store introductions Vans, Shoe Dept. Encore, J. Jill, and Torrid. Hollister and Victoria’s Secret will also be renovating their stores into their latest prototypes. Victoria’s Secret will open its new prototype store alongside its PINK brand.