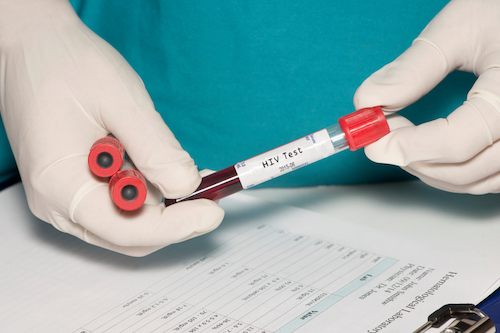 A team of researchers led by Wayne State University in Detroit has been awarded an anticipated total of $15.7 million dollars over five years from the National Institute of Child and Human Development of the National Institutes of Health. The funds will go towards the Scale it Up project, which focuses on the development and assessment of interventions for HIV-positive and at-risk youth.

As part of the institute’s Adolescent Medicine Trials Network for HIV/AIDS Interventions, the funds will be used to support three research projects focused on youth ages 13 through 24.

Sylvie Naar, professor and division director of behavioral sciences in the Department of Family Medicine and Public Health Sciences at Wayne State, will lead the Wayne State team and collaborate with Jeffrey T. Parsons, professor psychology and director for the Center for HIV/AIDS Educational Studies and Training at Hunter College; and Bonita Stanton, founding dean of medicine at Seton Hall University.

“Interventions to reduce HIV incidence in youth and link infected youth to care is critically needed,” says Naar. “Our goal for Scale it Up is to take successful smaller-scale trials and implement them in real-world clinic and community settings.”

The second project, led by Parsons, will implement his Young Men’s Health Project intervention, which is focused on reducing sexual risk and substance use, among HIV-negative young gay and bisexual men at three clinic sites. The third project, led by Dr. Karen MacDonell of Wayne State, and Dr. Marvin Belzer, of Children’s Hospital of Los Angeles, will implement a text messaging and cellphone support intervention to promote medication adherence among HIV-positive youth at four clinics.

According to the team, youth account for 17 percent of the population, but 26 percent of newly diagnosed HIV infections are youth. An estimated 60 percent of youth are unaware of their HIV status, less than two-thirds of those diagnosed are linked with care within one year, and only 54 percent achieve viral suppression.

The Scale it Up team will also work closely with the two other funded National Institutes of Health projects to develop and implement new cross-network programs.