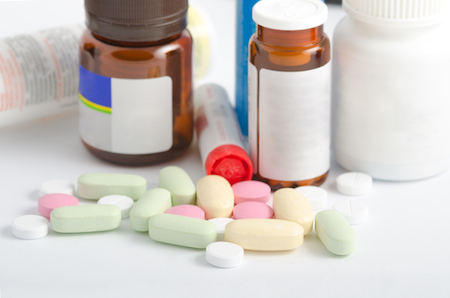 “This is a full-blown health crisis from which the drug companies made billions,” says Evans. “People are dying and lives are being ruined by addiction as this horrible tragedy unfolds. We see the devastation every day in our hospitals, in our jails and at the morgue, and it’s getting worse. There has to be a price when corporations show such disregard for human life.”

The lawsuit indicates that these marketing techniques were main drivers in the sale of opioid drugs to treat chronic pain and shift the way doctors and patients treat it. Additionally, the complaint alleges that the defendants intentionally misled doctors and patients about the appropriate uses, risks, safety, and efficiency of prescription opioids, while downplaying the risk of addiction.

“The opioid industry has taken a page out of big tobacco’s playbook,” adds Patterson. “They utilized misleading information, marketing campaigns, and studies to convince the public that their product was safe. They put profits over people and now people are paying the price, some with their lives.”

More than 183,000 people have died in the U.S. from overdoses directly related to prescription opioids between 1995-2015. Wayne and Oakland Counties have also suffered financial consequences due to over-prescription of opioid medication and addiction, including increased costs for law enforcement, courts, jails, emergency and medical care services, public works, and substance abuse treatment and diversion plans.

The complaint was filed today in the U.S. District Court for the Eastern District of Michigan. Both counties are represented by The Miller Law Firm and Robbins, Geller, Rudman, and Dowd.