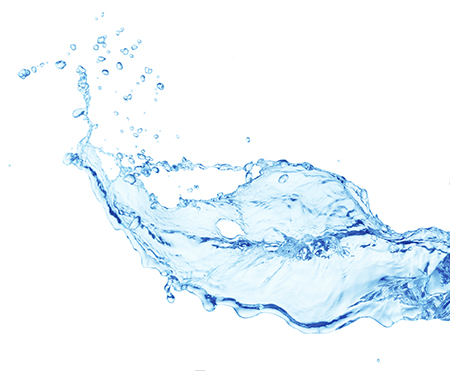 The mayor of Detroit today has reached a deal with the chief executives of Wayne, Oakland, and Macomb counties and Gov. Rick Snyder to create the Great Lakes Water Authority. The deal is designed to better manage water and sewer operations in the tri-county area.

The agreement — which must be approved by the Detroit City Council and at least one of the counties involved to take effect — maintains Detroit’s ownership of its assets while providing suburban communities a greater voice in the operation of the regional system.

In exchange for the use of its assets, the suburban counties will pay the city of Detroit $50 million per year for the next 40 years. The annual revenue required rate increases charged by the authority are expected to be limited to 4 percent a year for the next 10 years.

“This (memorandum of understanding) ensures that there are a number of safeguards for Oakland County taxpayers under the newly-proposed regional water authority,” says L. Brooks Patterson, Oakland County executive. “It also promotes fiscal responsibility, accountability, and transparency.”

The funding from the counties will allow Detroit to finance up to $500-800 million in bonds to rebuild the city’s aged water and sewer system. The majority of the city’s water mains are between 70 and 90 years old, and there have been more than 5,000 water main breaks over the last three years.

The agreement also creates for the first time a fund dedicated to providing financial assistance to water customers throughout the region who are struggling to pay their water bill. The fund  — established at $4.5 million  — will be replenished annually. Currently, Detroit Water and Sewerage Department sets aside $168,000 annually to assist its customers.

“The extraordinary bipartisan cooperation is aimed at creating a sustainable, regional water system that also provides necessary and crucial updates to the aging infrastructure, brings relief to residents and taxpayers by capping future rate increases, and creates a fund to help customers in need throughout the region,” says Gov. Rick Snyder. “This move also reflects the commitment to the reinvention of our state as a whole and the recognition that our largest city and the entire southeast Michigan region are made stronger by this collaboration.”

Of the 1,400 Detroit Water employees today, it is expected that approximately 500 will remain working at DWSD on Detroit’s local system and approximately 900 will transfer to the GLWA to run the regional system. GLWA will honor all collective bargaining agreements of DWSD employees.

In the case that the Great Lakes Water Authority is not approved, emergency manager Kevyn Orr could make a decision himself on the fate of DWSD, and could hand it over to a third party.