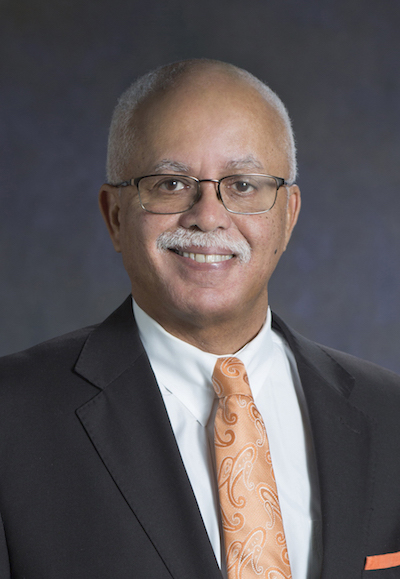 Wayne County executive Warren C. Evans today announced the completion of his initial review of Rock Venture’s proposal to build a criminal justice center, and has released his recommended steps to vet the offer.

The administration also called for a stipend of up to $500,000 for Walsh Construction to cover the costs to prepare its proposal to complete the unfinished jail at Gratiot. If approved, the stipend will only be paid if the Walsh proposal is not accepted by the county.

“The Rock Ventures offer presents the county an option that warrants much deeper analysis before determining whether it’s the best course of action to finally address our jail issue,” says Evans. “I appreciate that Dan Gilbert and the Rock team submitted it before our deadline. I am instructing my team to take the same thoughtful, and deliberate approach in vetting the offer as we did with the County’s fiscal crisis.”

In addition to his recommendations, Evans highlighted the three top issues he believes need to be addressed when vetting Rock Ventures’ proposal, including: whether the proposed facilities and build site, with estimates of $420 million are adequate facilities to meet the County’s criminal justice needs, whether it’s appropriate to pay Rock for any operational efficiencies resulting from the use of these new buildings, and if so, how would that be calculated, and resolving the uncertainty of tax issues related to the use of the jail bond and any proceeds to build the jail on an alternative site.

“I agree with Dan Gilbert that this is a 50-year decision, but it’s important to remember that we’re nearly a decade into a debacle we inherited that will continue to cost Wayne County taxpayers for decades. Getting this right for them trumps any other concern I have,” adds Evans. “Our residents have been staring at a demoralizing Gratiot site with $151 million of their money buried in the ground that continues to hold back this County from truly surging forward.”