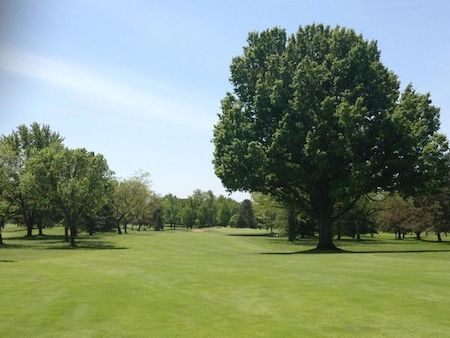 Warwick Hills Golf and Country Club in Grand Blanc is poised to host a leg of the PGA Tour Champions tournament, most likely in 2018, with Ally Financial as the main sponsor.

The PGA Tour issued a media alert today stating it will make a major announcement on Tuesday at Warwick Hills.

Warwick Hills has long hosted the Buick Open, but it discontinued the tournament in 2009 due to economic concerns and the lack of a major sponsor.