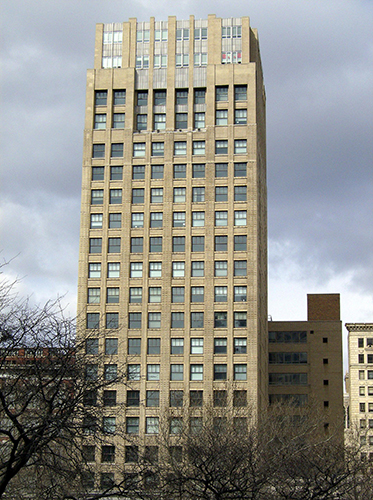 The local office will help the foundation’s staff, who already reside and work in and around Detroit, to better support the local community and learn from residents, says La June Montgomery Tabron, executive vice president for operations and treasurer of the Kellogg Foundation, and the incoming president and CEO.

“The issues facing children and families in Detroit appear locally and require local solutions, and our new office in Detroit will position the Kellogg Foundation and its local team to be an even more effective community partner,” Montgomery Tabron says.

The office includes an informal co-working space that is available for grantees of the organization, says Sharnita C. Johnson, a program officer at the new location.