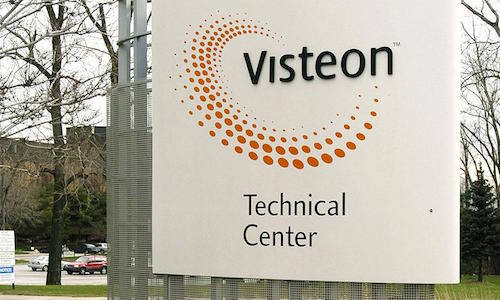 Under the program, the Tier 1 auto supplier’s autonomous vehicle program will apply machine-learning technology and AI to accurately detect and classify objects in a vehicle’s path and plan the vehicle’s movements. The result will be a fully-trained driving control system.

The center is strategically located near the West Coast offices of various automakers and technology companies, as well as Stanford University and the University of California, Berkeley — two of the leading universities for AI and deep learning in the U.S.

“Most current advanced driver assistance systems based on radar and cameras are not capable of accurately detecting and classifying objects — such as cars, pedestrians, or bicycles — at a level required for autonomous driving,” says Sachin Lawande, president and CEO of Visteon.

Additionally, the Silicon Valley office will play a key role in delivering control systems — technology that processes and interprets live camera data and converts it to information required for autonomous driving. Visteon plans to launch its first driving domain controller platform in 2018.

Visteon, which was spun off from Ford Motor Co., designs and manufactures cockpit electronics and connected car solutions for an array of automakers. The company has around 10,000 employees, and in 2015 recorded revenue of $3.3 billion.