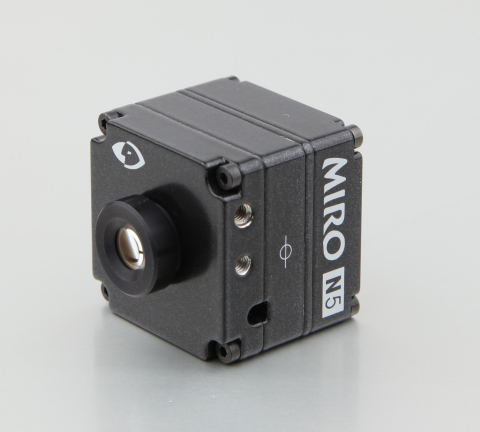 Designed for extreme environments, such as auto crashes and aerospace applications, the series’ Miro N5 camera head can be detached from its body, can be mounted to most surfaces, and is constructed to withstand high impacts. The camera delivers 560 frames-per-second and over 9,000 frames-per-second at lower resolutions.

The Phantom Miro N-Series also comes with a 10m CXP cable to ensure that data is captured, instantly transferred, and stored in the base, even if the camera head is damaged. Once transferred to the base, images can be stored on 8GB of onboard RAM or 128GB of non-volatile CineFlash memory.

In the event of a power loss, the base also incorporates a battery backup to feed power until the images and the data are saved.

“The N-Series was developed because of customer feedback in the auto testing industry,” says Doreen Clark, senior product manager at Vision Research. “Engineers need to capture detail in the most challenging of spaces, within door panels, under the dash, and even in the engine bay. The Phantom Miro N-Series meets those needs and seamlessly integrates with other Phantom Miro cameras to create a complete system that captures multiple viewpoints.”

The company is a business unit of the Materials Analysis Division of Ametek Inc., a global manufacturer of electronic instruments and electromechanical devices.