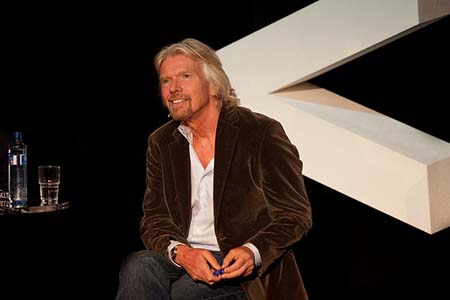 The panel will feature Branson alongside Detroit business owners to discuss opportunities in the city. It will be moderated by WDIV-TV Local 4 anchor Devin Scillian. Additionally, the event will include four Detroit-based start-ups pitching business ideas to the panel, and they will then receive feedback and advice.

Branson is the founder of the Virgin Group, which includes Virgin Records, Virgin Mobile, and Virgin Cruises, among nearly 400 other companies. In 2014, Forbes magazine estimated his net worth at $5 billion.

The panel will take place at the A. Alfred Taubman Center for Design Innovation in Detroit’s New Center neighborhood. To register for the free event, visit AintTooProudToPitch.eventbrite.co.uk.