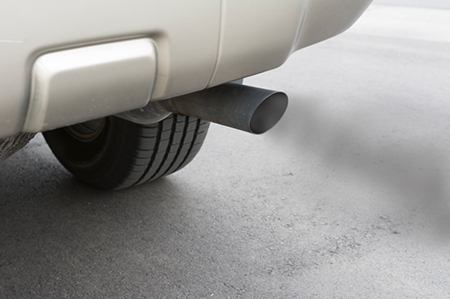 “Short and mid-term we see a great strategic fit between both Drew Tech and Opus Inspection as vehicle communication will become a significant portion of vehicle inspection programs,” says Lothar Geilen, CEO of Opus Inspection, a subsidiary of Sweden-based Opus Group.

Geilen says Drew Tech reported $13 million in revenue in 2014, and is at the forefront of the latest on-board diagnostics technology that is used to inspect vehicles for both emission and safety standards. The acquisition, expected to close next month, will allow Opus Inspection to add to its technology portfolio. (In 2014, Drew Tech reported approximately $2.2 million in sales to Opus alone).

As part of the acquisition agreement, Drew Tech will become a subsidiary of Opus Inspection, however, the company will continue to operate as a standalone legal entity while keeping current management in place, Geilen says.