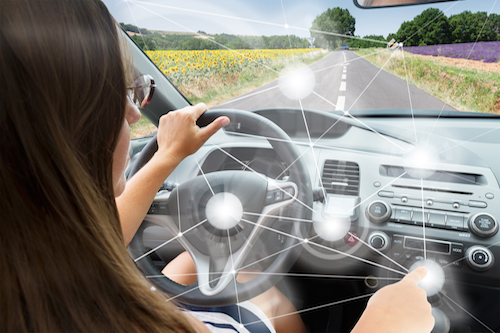 “Visteon is reimagining infotainment from the perspective of both app developers and the end-user,” says Sachin Lawande, president and CEO of Visteon. “Through this latest advancement, Phoenix will break down the traditional barrier for embedded automotive app development that has restricted the availability of apps for infotainment systems.”

With Phoenix, the developer will be able to log on to a Visteon microsite and create and test apps with an SDK and a simulator. Apps will then be validated by a respective automaker or Visteon, and then published to an app store for driver purchase and use.