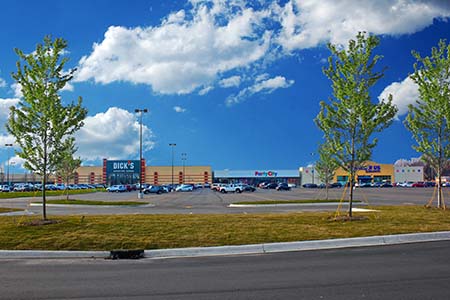 Cosmetics superstore ULTA Beauty and discount clothing retailer rue21 will open in Roseville’s Macomb Mall in the next few weeks as part of a redevelopment project that will also include the addition of retailers and restaurants such as H&M and 1000 Degrees Neapolitan Pizza.

In the fall, a remodeled Bath & Body Works, a new 3,000-square-foot White Barn Candle Co., and the trendy clothing and accessories retailer H&M will open.

1000 Degrees Neapolitan Pizza, a fast-casual restaurant that serves  pizza that is cooked in a 1,000-degree oven for about 2 minutes, is also expected to open in the fall. Options include a white pizza, buffalo chicken, and sausage and peppers. The restaurant has locations across the United States in New Jersey, Pennsylvania, and Florida, among other states. Macomb Mall is the restaurant’s first location in Michigan.

The 900,000-square-foot mall, located at 32233 Gratiot Ave. near I-94, features more than 50 stores and restaurants. Major retailers include Kohl’s, Old Navy, Party City, and Sears. The redevelopment marks the first major construction project the facility has seen in more than 20 years.