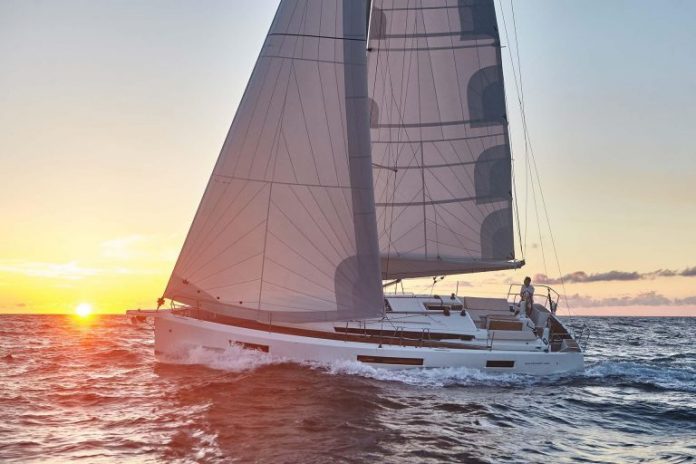 SailTime Group will soon re-open operation of a metro Detroit franchise, the company announced Wednesday. Dave Conrad, the new franchisee, will host an open house event May 19 and 20 at the Grosse Pointe Yacht Club as part of the Great Lakes Boating Festival. The franchise will be based at Jefferson Beach Marina in St. Clair Shores.

For fees starting at $650 per month, SailTime members can go online to schedule blocks of time to use a new-model sailboat or powerboat. When finished, they give the keys back to the SailTime team that cleans up and maintains the boat.

The revenue generated from the program helps those who own a boat in the fleet offset the cost of boat ownership.

Conrad said he will waive the $1,500 initiation fee for former SailTime Detroit members who wish to relaunch their memberships.

“It feels great to bring SailTime back to Detroit and be part of the comeback going on here,” says Conrad. “This is where I grew up, so I want SailTime Detroit to have a distinct, local feel and welcome back the former members who showed such amazing loyalty to Jim and his business.”

Conrad grew up on the east side of Detroit and moved with his family to Traverse City when he was 16. At 20, he went to the Caribbean to begin a career in the boating industry. He and his wife, Kristen, returned to Michigan in 2008 when they purchased the Great Lakes Sailing Co., featuring an American Sailing Association sailing school, charter sailing, and new boat purchases on the Great Lakes. The fleet has since grown to 27 boats and employs more than 20 people.

“We’re opening on The Nautical Mile, which is one of the best places in the country for boating enthusiasm, but we hope to eventually expand to a downtown marina to capitalize on the revitalization going on in downtown Detroit,” he says.

SailTime Group is a sailing and powerboat membership franchise.