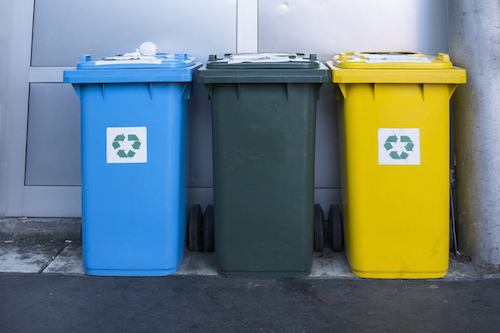 A consumer’s decision to conserve resources — acts such as turning off lights, using fewer paper products, etc., which can help firms save money — is affected by how green they perceive the company making the request, says a new study from University of Michigan marketing professor Aradhna Krishna.

“When conservation requires effort on the part of the consumer, there’s an inclination for consumers to ask themselves if the company is being green or greedy,” Krishna says. “If they don’t see a visible green effort by the company, the request to save resources might backfire.”

In Turning Off the Lights: Consumers’ Environmental Efforts Depend on Visible Efforts of Firms, Krishna and her co-authors worked with a hotel chain and a Chinese company on a field study to test the effect of a company’s green efforts on its customers.

Employees of the Chinese company were assigned to stay at either a high-priced hotel or a low-priced hotel. Some of the rooms had notes asking the customers to turn off the lights, air conditioning, and appliances when not in use, along with suggesting a temperature range for the thermostat.

The study also suggests that spending extra to show environmental commitment can still produce a net savings. In the hotel test, the bamboo toothbrush cost about 12 cents more than the plastic one, but electricity savings offset the cost.

“Our study shows that with a little effort, companies can create an all-around win since they can save money and reduce consumption, which helps the environment,” Krishna says.