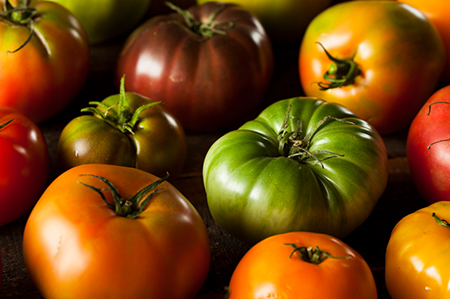 Grocery stores typically have seen online sales difficult to manage and unprofitable, however, new research from the University of Michigan says the industry is now poised to grow at the rate of about 15 percent per year.

“This sector is a late bloomer in terms of e-commerce, at least in the United States,” says Amitabh Sinha, a professor at the U-M Ross School of Business in Ann Arbor. “But there is a future market there, and if retailers don’t get a hold of this, they’ll go the way of Circuit City and Borders.”

Of the $5 trillion in overall 2014 retail sales, 6 percent was e-commerce sales. And of that 6 percent, which accounted for $600 billion in sales, just 3 percent went to grocery e-commerce sales. However, Sinha found that people are willing to pay for the convenience of online grocery shopping. Shoppers said they would be willing to pay a $6 to $10 fee for home delivery and up to $5 for in-store pickups.

Sinha says the best way for grocery stores to go into the online business would be to create a drive-up service for groceries, similar to a drive-up at a pharmacy.

“It’s just a stop on your daily commute, and you don’t even have to get out of the car. Different models will work in different areas, but I think this is where the volume and value for customers is going to be,” Sinha says.

He says there should also be a separate room in the store for high-volume items, so that grocery store employees don’t have to pick out items from shelves in the store.

Online services such as Amazon Fresh, a grocery delivery service that provides items the same day or next day, Peapod, and NetGrocer are competing with traditional brick-and-mortar grocery stores.