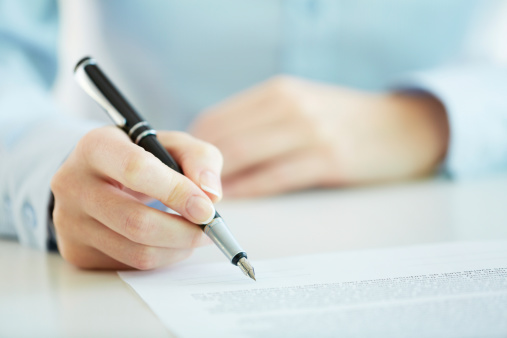 New research from the University of Michigan and partner institutions shows that nearly 80 percent of employment contracts at 500 publicly traded companies contain noncompete agreements, often with a broad geographic range, many of which can last for up to two years.

While the contracts have become more restrictive for CEOs over time, the researchers — including Norman Bishara, associate professor of business law at U-M, Randall Thomas of Vanderbilt Law School, and Kenneth Martin of New Mexico State University — note that’s not necessarily surprising.

“Saying that all noncompete agreements are bad for innovation ignores the realities,” Bishara says. “Companies risk giving a CEO a big salary and complete knowledge and control over all of their operations. They want something in return that fits economic theory about the parties’ ability to bargain.”

Still, while companies want to protect their business interests, it’s important that they don’t abuse that power. In a separate study, Bishara — along with J.J. Prescott of the U-M Law School and Evan Starr of the University of Illinois — found that the average employee isn’t so savvy when it comes to noncompete agreements.

“CEOs fully know what they’re getting into and will give up some future freedom of movement for stability and support, as well as compensation,” Bishara says. “It’s when you get below the CEO or high executive level that you start to worry about them because they can be abused. And that can have a chilling effect on employee mobility and related positive benefits such as greater innovation.”

Bishara says the findings raise policy concerns for states and companies. For instance, a recent push for reform in Massachusetts has stalled. California has long banned noncompete agreements outright, but many employees there who may not know the state’s policy still end up signing one, even though it would be unenforceable.