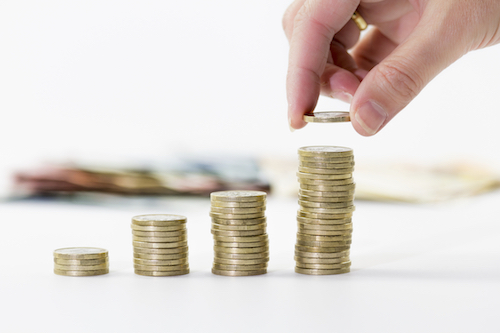 As it enters its eighth year of post-recession recovery, Michigan’s economy is posting unemployment rates last seen in 2000, say economists from Ann Arbor-based University of Michigan. Looking forward, personal income growth is projected to accelerate from 3.5 percent in 2016 to 4.3 percent in 2018, and inflation will remain manageable, holding around 2 percent.

In their annual November forecast of the state’s economy, George Fulton, director of the university’s Research Seminar in Quantitative Economics, and colleagues Gabriel Ehrlich, Donald Grimes, and Michael McWilliams, say the state will add an average of 45,800 jobs per year in 2017 and 2018. That rate, however, is slowing from an average pace of roughly 70,000 jobs per year from 2014 to 2016.

In all, Michigan will have gained more than 605,700 jobs during the economic recovery from summer 2009 through the end of 2018 — returning the job count to levels posted in spring 2003.

They say while the recent election results have introduced uncertainty regarding the future direction of the national economic policy, they’re unlikely to push Michigan into an employment downturn. Instead, disruptions in international trading policies could cause issues.

“It’s imperative to be clear that a full-blown trade war would be a disaster for the Michigan economy,” says Ehrlich, associate director of U-M’s Research Seminar in Quantitative Economics department.

The economists predict the construction industry will add 21,900 jobs over the next two years, professional and business services will add 16,400 jobs in each of 2017 and 2018, and manufacturing is expected to shed about 10,000 jobs during that time.

Overall, Fulton and his colleagues say that Michigan’s sustained recovery will help the state’s unemployment rate hold steady around 4.6 percent through 2018.