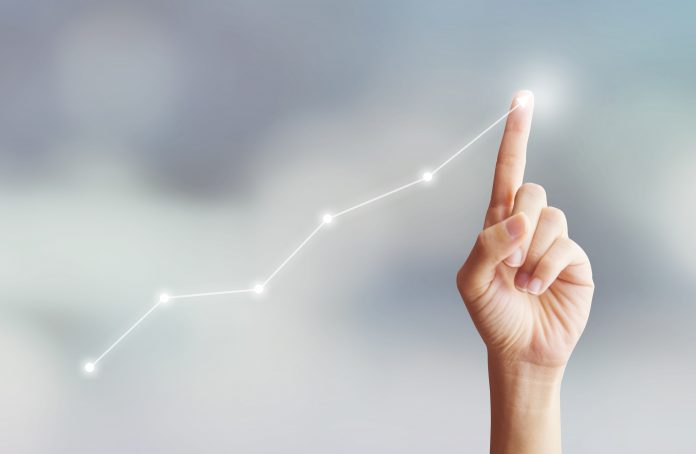 Jobs, wages, and higher after-tax pay has kept consumer confidence high for more than a year, according to Ann Arbor’s University of Michigan Surveys of Consumers, released today. In its February study, consumer sentiment was just below the October 2017 peak of 100.7, which was the highest level since 2004.

“Modest hikes in interest rates will not cause postponement of discretionary purchases as long as wages and take-home pay continue to rise,” Curtin says. “Personal tax cuts are crucial to spur additional spending, but unlike prior cuts that had an immediate positive impact, this tax cut has not generated universal support.”

The Surveys of Consumers is a rotating panel survey based on a nationally representative sample that gives each household in the U.S. an equal probability of being selected. Interviews are conducted over the phone throughout the month.

“Partisanship has greatly influenced perceptions of the tax cut legislation,” Curtin says. “When asked to identify recent economic changes, net positive references to the tax cuts were made by 37 percent of Republicans and by 22 percent of Independents, but among Democrats, net negative references were made by 4 percent. The partisan division is likely to last even after the cuts add to take-home pay and boost spending.”

Consumers anticipated the unemployment rate would dip below 4 percent in 2018, Curtin says. Modest gains in wages were anticipated, and inflation expectations have remained unchanged in the past few months. The data signal an expected gain of 2.9 percent in real personal consumption expenditures during 2018.

More consumers reported they had recently heard favorable news about recent economic developments in February than at any other time since 1984. Two-thirds of consumers reported changes in either tax policies or employment gains. In the past two months, more consumers spontaneously mentioned favorable change in economic policies than has been recorded in more than a half century, says Curtin. Favorable assessments of the current job situation were joined by optimistic expectations for additional declines in unemployment during the year ahead. Few complained about interest rates, although the most expected they would increase since 2006.

Of those surveyed, 54 percent of surveyed consumers reported improved finances. Curtin says this is the highest proportion since January 2000. Income gains of 2.2 percent were anticipated across all households, just below 2017’s peak of 2.3 percent, which was the highest since 2008. For those under the age of 45, a median income increase of 4.2 percent was expected during the year ahead, which was also down from the 2017 peak of 4.8 percent. He says consumers also do not expect a surge in the inflation rate anytime soon. The fewest consumers in decades cited rising prices as a cause for declining living standards.