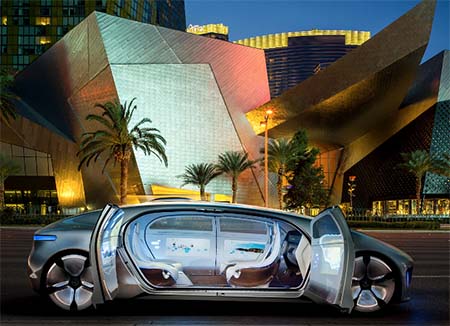 “Self-driving vehicles are often discussed in regard to their potential safety, energy-consumption, and environmental benefits, or the existing technical challenges that must be overcome for their successful implementation,” says Brandon Schoettle, a researcher at the U-M Transportation Research Institute and co-author of the report along with Michael Sivak. “However, less attention has been paid to considering the actual level of automation, if any, that drivers desire in their vehicle.”

Schoettle says 44 percent of surveyed drivers prefer to remain in full control of driving. About two thirds of those surveyed are moderately concerned about riding in completely self-driving vehicles, but that percentage drops to less than half for partially self-driving cars, in which only occasional control by the driver would be required.

Nearly all of the respondents say they would want to have a steering wheel and gas and brake pedals as available options.