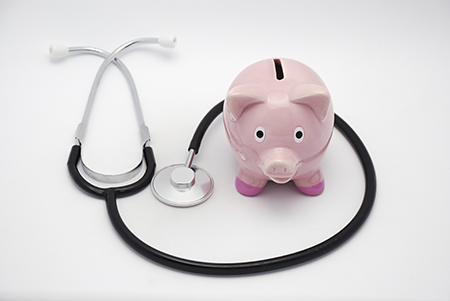 Nearly 1.2 million insured Michigan residents in 2013 had higher out-of-pocket medical costs relative to their income to be considered underinsured, says a new University of Michigan report.

“Many of these are individuals struggling to pay medical expenses, often not seeking care or denying themselves needed treatments and prescriptions because they cannot afford their co-pays and/or deductibles,” says Marianne Udow-Phillips, director of the Center for Healthcare Research and Transformation at U-M. “Having health insurance coverage alone does not guarantee access to care.”

In 2013, nearly 40 percent of Michigan residents who directly purchased insurance for themselves were considered underinsured, the highest percentage of those with any type of insurance. She says there were 1 million people who were uninsured in Michigan in the same time period. From 2012 to 2013, out-of-pocket health spending increased nearly 6 percent.

Udow-Philips says workers in the leisure, hospitality, and service industries were the least likely to be adequately insured. She says more than 20 percent of Michigan residents with insurance reported that they delayed needed care because of the cost.