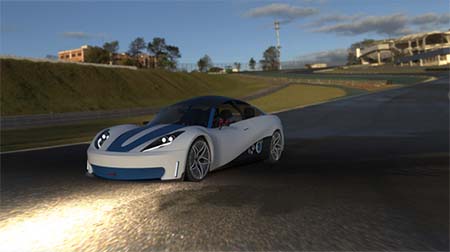 The University of Michigan has partnered with Local Motors to use the company’s vehicles for research and development purposes in an effort to build a fleet of autonomous cars.

“Think Uber, but with low-speed, autonomous cars,” says Ed Olson, an associate professor of electrical engineering and computer science at the University of Michigan and the leader of the project. “The goal of this program is for us to begin to understand the challenges of a transportation-on-demand system built around autonomous cars.”

Olson says U-M will use the Local Motors Co-Created University Vehicles (LOCO) to develop a fleet of autonomous vehicles that will transport students around the university’s North Campus, an area a few miles away from the main campus where many engineering and art students have classes.

Local Motors also partnered with Arizona State University and the University of Nevada at Las Vegas to gather research on advanced materials. The company is simultaneously working on designing and building a 3D-printed low-speed electric vehicle, which it plans to debut in 2016, along with a highway-ready version later next year.

In turn, the 13 founding partners of the University of Michigan’s emerging Mobility Transformation Center, an autonomous vehicle test village in Ann Arbor, are working on connected vehicle technology.