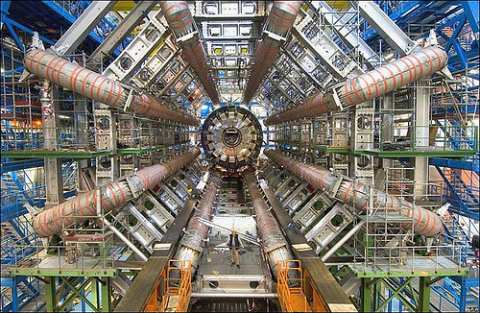 In an effort to better support the world’s largest and most powerful particle collider, physicists at the University of Michigan and University of Victoria in British Columbia, have created a storage environment that delivers massive data transmissions, while significantly reducing complexity, cost, and points-of-failure.

By utilizing technology from SanDisk, the universities are able to push the limits of network technology, transferring approximately 170 petabyte datasets — one petabyte being equal to 8 billion megabits — from the Large Hadron Collider in Geneva, Switzerland to research centers around the world.

“(These) supercomputing projects are very large international projects, each involving approximately 3,000 researchers and most of the world’s countries,” Randall Sobie, Institute of Particle Physics research scientist and professor at the University of Victoria, “These are long term projects — they started 20 years ago and will continue for another 20+ years. My colleagues and I are proud and excited that we have now found a way to accelerate the discoveries made for each of these projects with the help of flash memory solutions from SanDisk.”

Next year, CERN’s Large Hadron Collider will start colliding elements at the highest energies ever achieved in a particle accelerator. By accelerating access to data, physicists can expedite the potential discovery of new particles and forces that will help explain the nature of the universe, Sobie says.