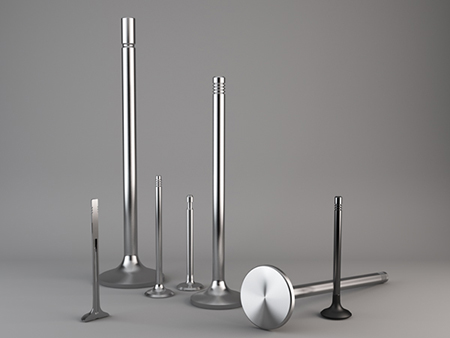 “The engine components business is a long-standing market leader and a trusted partner to the world’s vehicle manufacturers,” says John C. Plant, chairman and CEO of TRW Automotive. “Its pairing with Federal-Mogul’s powertrain business will further strengthen its position as an industry leader.”

“In addition to clarifying (TRW’s) product portfolio, the planned sale of the engine components business to Federal-Mogul will enable the company to concentrate on its growing active and passive safety technologies,” Plant says.

The planned divestiture is expected to close in the first quarter of 2015. Proceeds from the sale will be used for general corporate purposes.