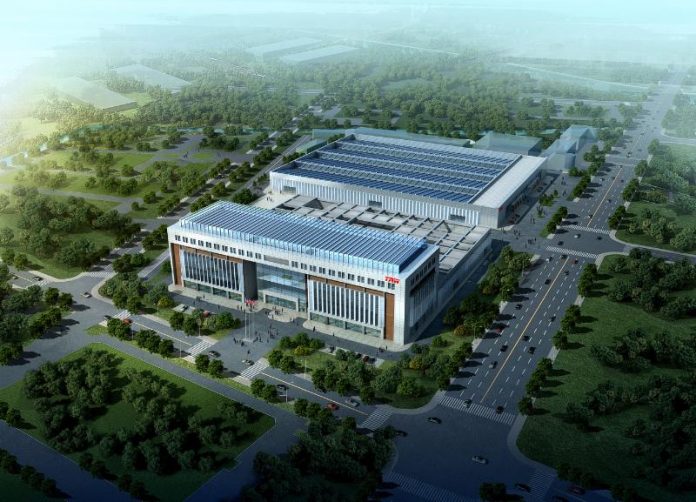 Livonia-based TRW Automotive Holdings Corp. has opened its largest technical center to date with a 710,418-square-foot facility in Anting, east of Shanghai.

“This is a move which demonstrates our continued investment and commitment to supporting automotive manufacturers in bringing advanced vehicle safety systems to the Chinese market and the broader Asia Pacific region,” says John C. Plant, chairman and CEO of TRW. “With the number of cars on the road in China expected to double by 2020, the issues of improved vehicle safety and education, for both drivers and other road users, have to be a priority for the industry.”

The new center will also house R&D, engineering design and application, and testing and validation activities across all of TRW’s product lines.

The automotive supplier has also developed a safety education campaign that teaches children in China the basic fundamentals of road and vehicle safety, Plant says. “Through technology and knowledge, TRW is committed to making roads safe for everyone.”

“IAC’s new Shanghai headquarters allows us to continue delivering unwavering support while underscoring the significance of IAC’s global infrastructure, a differentiator that allows us to fully engage and support our customers’ growing regional and global vehicle platforms,” says James Kamsickas, the company’s president and CEO.