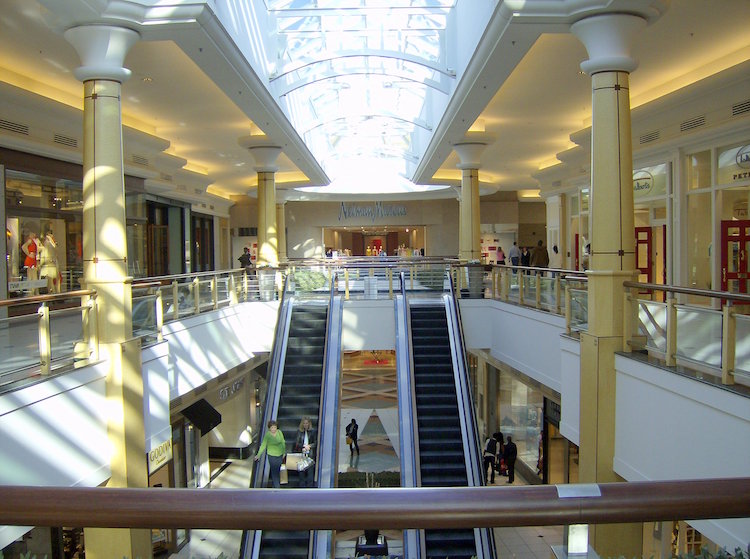 After 18 months of collaboration among residents, stakeholders, and city officials, the City of Troy has unveiled the plans for a proposed $350 million “mixed-use” Town Center on its campus located at the northeast corner of I-75 and Big Beaver Road.

The city has partnered with Gibbs Planning Group, a Birmingham-based urban planning consultancy, and hopes to create a community-centric space with a large public town square, a variety of residential uses, and supportive retail and restaurants. A landmark hotel and cultural building are also included in the city’s vision.

“This will fill a void in our local community and create a dynamic, walkable, live-work-play environment unavailable anywhere in Troy today,” says Brian Kischnick, city manager. “This development will bring another 800 households accommodating all generations to our City. We see this as a great complement to the Somerset Collection.”

Attending the International Council of Shopping Centers convention earlier this month allowed Kischnick and the project’s other collaborators to get feedback from national developers, which affirmed and further refined their plans.

The 2016 ICSC Deal Making event in New York was the highest ever attended, with over 10,000 participants including developers, retailers, real estate brokers, and other professionals from across the country.

The Troy Town Center plan is the result of more than 18 months of input and collaboration of Troy residents, stakeholders, city staff, and elected representatives.

Kischnick was joined at the ICSC by members of Bingham Farms-based CORE Partners. The company provides real estate advisory services to the City of Troy related to the Town Center plans. Matthew Farrell, CEO of CORE, says the plans were well received. “The response was truly incredible,” he says. “The City of Troy is well known as a very desirable, high quality-of-life city, with great schools in a AAA bonded City, and we had terrific feedback from many of the nation’s largest and best known developers.”