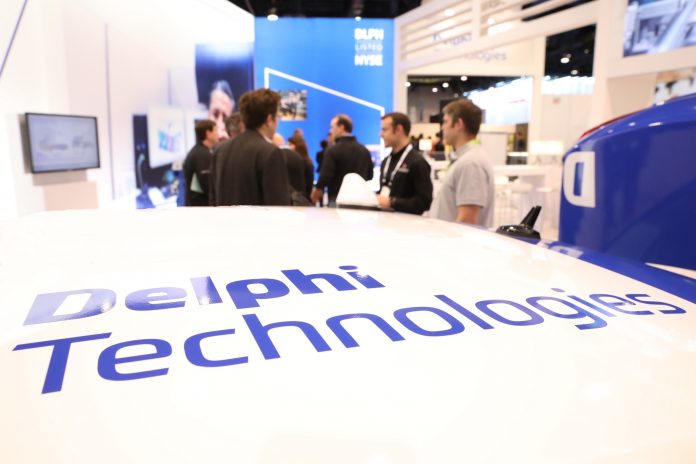 Delphi Technologies, a global company with its North American headquarters in Troy, today reported its revenue for 2017.

The company, which is a leader in vehicle propulsion, announced it had revenue of $4.8 billion last year, an increase of 9 percent compared to the same time period in 2016. Delphi also closed 2017 with a cash and cash equivalents balance of $338 million.

“2017 was a tremendous year for Delphi Technologies,” says Liam Butterworth, president and CEO for Delphi Technologies. “We delivered strong revenue growth, margin expansion, and ended the year with record bookings. As a leader in advanced vehicle propulsion systems, we are well positioned to support our customers across the globe on their path to electrification, at the same time as providing efficient, clean, and cost-effective technologies for internal combustion engines.”