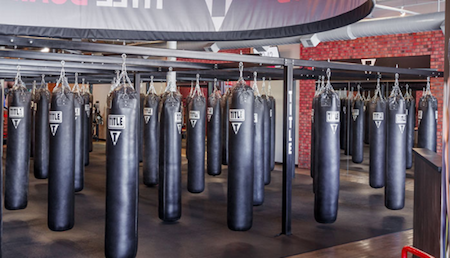 Title Boxing Club has announced the opening of new locations in Royal Oak (403 S. Center St.) and Northville Township (43249 Seven Mile Rd.) for metro Detroiters looking for interval-based workout programs. The company now operates 11 gyms throughout Michigan, 10 of which are in the Detroit market.

The new locations are operated by Title franchisees Terry and Shelly Woychowski and Jerry and Alice Kim, who own gyms in Brighton and Canton Township, respectively.

“The Detroit market has always been a really special place for our brand and we are thrilled to see our current franchisees continuing to expand our footprint in the area,” says Susan Boresow, president of TITLE Boxing Club. “It is truly astounding to have two clubs opening in the same market in the same week, further proving that our brand has really taken hold in Detroit and we look forward to continued success here in the years to come.”

More information about franchising can be found here.