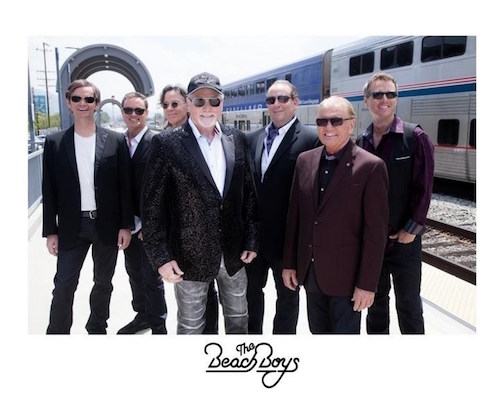 “It might be cold in Detroit, but Charity Preview attendees will be dreaming about tropical breezes and sand beneath their toes as they hear memorable tunes from one of the most widely recognized musical groups in the world, The Beach Boys,” says Sam Slaughter, chairman for the 2017 North American International Auto Show.

Some of the band’s popular songs include Good Vibrations, Wouldn’t it be Nice, Kokomo, Surfin’ U.S.A., and Barbara Ann.

Tickets for the Charity preview, to be located at Cobo Center in downtown Detroit, are $400 and include admittance to The Beach Boy’s performance, which begins at 9 p.m.