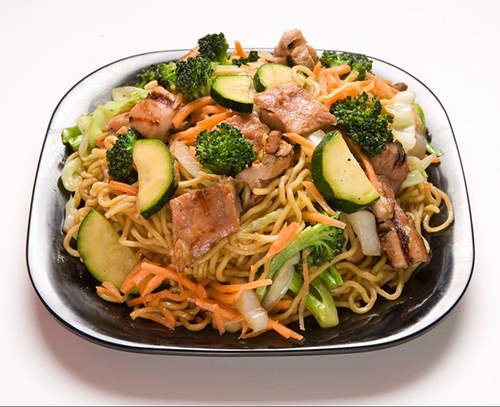 Teriyaki Madness, a Colorado-based fast-casual dining restaurant, will be opening three new restaurants in Michigan as part of a nationwide expansion.

Husband-and-wife duo Bernard and Amy Wong are the franchisees at the helm of the new locations, which will open in Macomb Township (mid-2015), Novi (2016), and Troy (2017). While they have yet to secure a site for the Macomb restaurant, Bernard says he has a good idea of what they’re looking for and intends to break ground by October.

“We’re hoping that the concept will be successful so that we can take it outside of the Detroit area to the western side of the state, as well,” says Bernard, who works at General Motors Co. This is his first entry into the franchise market, and he says he and his wife decided to pursue Teriyaki Madness after considering several franchise options, including automotive and hair salons.

Bernard says they selected Teriyaki Madness because of the quality of the made-to-order teriyaki dishes, which feature house-made sauces, fresh vegetables, and all-natural chicken. “We were impressed with the taste of the food and the very simple concept. And being in the Michigan area, we only have a limited number of fast-casual Asian food options,” Bernard says.

“These newly signed franchise agreements are part of our overall goal to open 100 units across the U.S. by 2016,” says Rod Arreola, co-founder and CEO of Teriyaki Madness. “We are focused on doing it the correct way. Helping franchisees maximize their top and bottom line performance will play a significant role in growing our brand.”