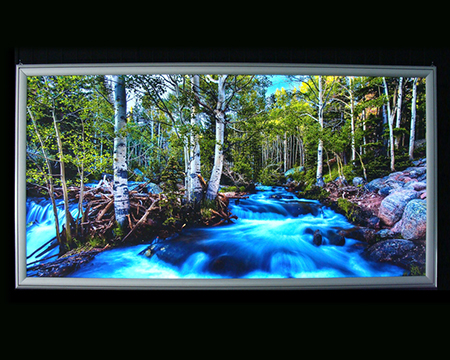 Two global suppliers and specialists in designing and manufacturing electronic signage and custom marketing media have announced they have finalized their merger. Terms of the deal were not disclosed.

“What differentiates us from other LED display manufacturers is that we have perfected our proprietary technology enabling us to produce displays that are super bright, slim, lightweight, (and) durable …” says Philip Ochtman, former president and CEO of Estrkon and now the new president and CEO of the FireBolt Group.

Estrakon and Tec Art both had about 12 to 14 employees before the merger in January. FireBolt Group, headquartered in Wixom, now has about 100 employees working at facilities the United Kingdom, and China and 50 in Michigan.