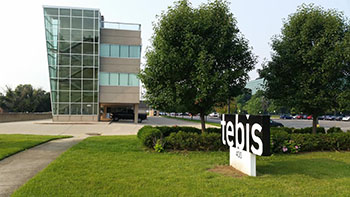 Tebis America, a provider of computer-aided design and manufacturing software for the die and mold industries, has relocated its Troy headquarters to a 12,000-square-foot facility on Big Beaver, nearly twice the space of its previous location on Crooks Road.

The move is part of Munich-based Tebis AG’s plans to better position its subsidiary’s presence in the United States, where it has been since 1996.

“Tebis software is considered among the best in the industry, but not many people know about us in the United States,” says David Klotz, president and CEO at Tebis America. “What we’re trying to do (with this move) is get our name out there.”

Klotz says the new headquarters at 400 E. Big Beaver Rd., will allow the company to expand its software training services.

Tebis America has more than 20 employees and Klotz expects to see that number grow over the next year.