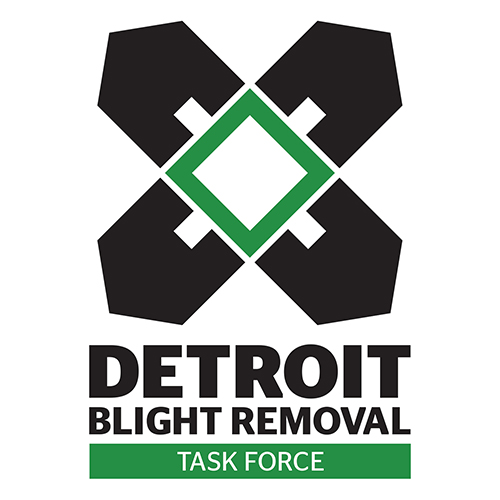 Following eight months of research and data collection, the Detroit Blight Removal Task Force will present its plan and recommendations for eliminating the city’s blight on Tuesday.

In September, the Obama administration tasked the organization with developing a plan to clear every blighted property in Detroit as quickly as possible using an environmentally conscious approach. Led by Dan Gilbert, founder and chairman of Quicken Loans, Glenda Price of the Detroit Public Schools Foundation, and Linda Smith of U-SNAP-BAC, a team of experts produced the plan, Every Neighborhood Has a Future…And It Doesn’t Include Blight.

The release of the plan follows JPMorgan Chase & Co.’s announcement this week that it will contribute $100 million over five years to support and accelerate Detroit’s economic recovery. A quarter of that financial support has been designated to removing blight by working with the Detroit Blight Removal Task Force and the Detroit Land Bank Authority.

This commitment will also fully fund the second phase of the Motor City Mapping project, which has been credited with helping city leaders document blighted parcels.