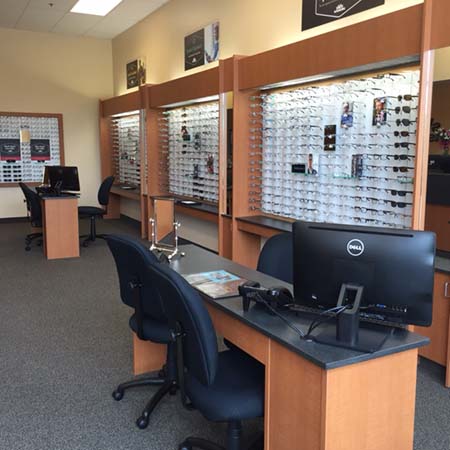 Mount Clemens-based SVS Vision, a retailer of glasses and contact lenses, has opened an optical center in Plymouth Township as part of its expansion plans that will include nearly 40 new centers across western Michigan and the Midwest in the next several years.

“We have an aggressive expansion plan,” says Seok Chung, vice president of marketing at SVS Vision. “Our goal is to have 100 optical centers in the next several years with most of the new locations opening in Michigan. We will also be hiring new employees for our retail and manufacturing operations.”

With the Plymouth Township optical center, at 41472 E. Ann Arbor Rd., the company now has 63 optical centers, with 43 in Michigan. Locations include Bloomfield Hills, Clawson, Detroit, and Shelby Township, along with centers in Ohio, Indiana, Illinois, and Kentucky, among others.

Louie Katsaros, a SVS Vision spokesman, says the company plans to open a center in Wixom June 10 and stores in Traverse City or another northern Michigan city in the next few months.

SVS Vision, founded in 1974, first opened an outlet in Sterling Heights. The company’s optical centers offers contact lenses, glasses, and designer frames, and are staffed with optometrists who can perform vision exams.