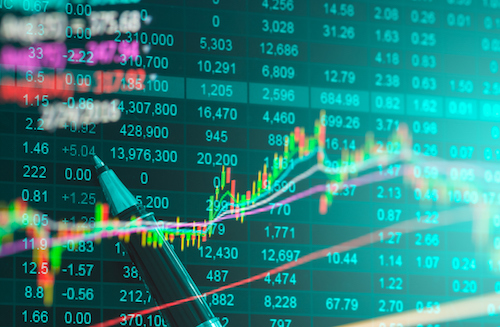 The Sentiment Index, a consumer confidence index by Ann Arbor-based University of Michigan, reached 93.8 points for November, which is up from 87.2 in October and 91.3 year-over-year. This month’s results were 8.2 points above the index’ November pre-election reading, the university’s Surveys of Consumers says.

According to the survey, which is conducted by the U-M Institute of Social Research to monitor consumer attitudes and expectations, the largest gains seen in the index were in the Expectations Index, which rose by 10.9 percent from last month, with most of the gain recorded after the presidential election. The Current Conditions Index also improved, rising by 4 percent in November from October.

“The upsurge in favorable economic prospects is not surprising given the president-elect’s populist policy views,” says Richard Curtin, a U-M economist. “And it was perhaps exaggerated by what most considered a surprising victory as well as a widespread sense of relief that the election had finally ended.”

Officials with the survey say the data indicates that real personal consumption expenditures will advance by 2.5 percent in 2017.

In turn, many consumers expect their finances to improve next year, more so than in any previous survey during the past decade, officials say. Consumers also anticipate rising living standards.

The survey also shows that more consumers anticipate an improving economy, and nearly half anticipate an uninterrupted expansion over the next five years. As a result, the majority of respondents anticipated no change in the current low rate of unemployment.

The Surveys of Consumers is a rotating panel survey based on a nationally representative sample that gives each household in the U.S. an equal probability of being selected. Interviews are conducted throughout the month by telephone.