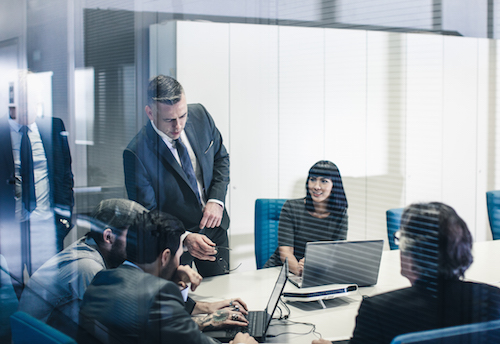 The offering of 3 percent merit raises, as well as other benefits, shows that Michigan employers are taking a total rewards approach to compensation, says a new survey by the Livonia-based American Society of Employers.

“Three percent merit raises have been the norm for a number of years now,” says Mary E. Corrado, president and CEO of the American Society of Employers. “While the bonus and variable pay rates reported for this year are generally the same as last year, they continue to be an important component of overall compensation.”

A total of 363 Michigan companies, 53 percent of them located in metro Detroit, responded to the association’s 2016 Compensation Survey. Nearly two thirds (62 percent) of the respondents are classified as non-automotive suppliers.

Among companies who reported data in both 2015 and 2016, actual salaries increased 2.6 percent year-over-year.

“Consistent with what I’m hearing from American Society of Employers members, the data supports anecdotal evidence that employers are taking a wide range of factors into consideration as total rewards, and that can include insured benefits, paid time off, corporate culture, and other organization perks,” Corrado says.